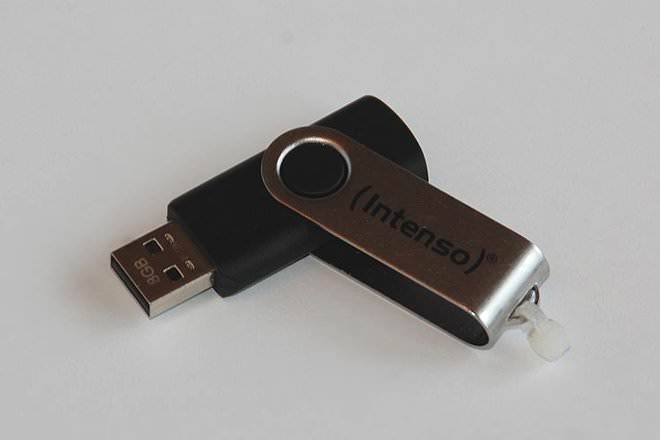 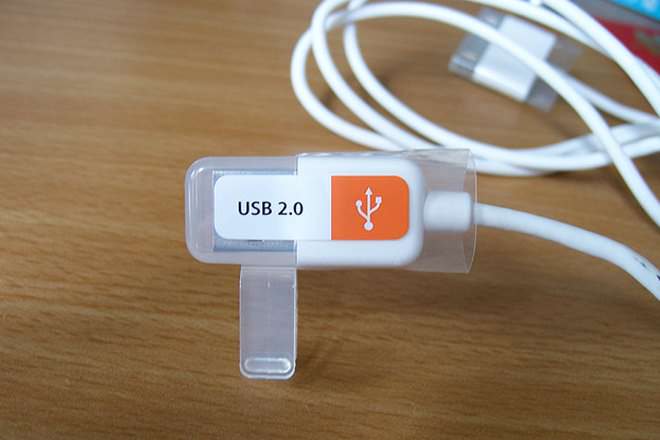 The most common port on computers today is the USB (Universal Serial Bus). USB ports establish communication between devices (like keyboard, mouse, printer) and a host controller (usually personal computers). Released in April 2000, USB 2.0 is an upgraded specification compared to USB 1.0. There is also USB 3.0, which was released in 2008. 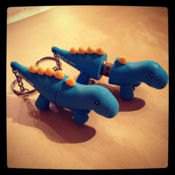 USB 2.0 and USB 1.0 differ in the data transfer rate they are capable of. The maximum speed that USB 1.0 devices can achieve is 12Mbps while 2.0 devices can theoretically achieve up to 40 times of that at 480Mbps. Note that since there are other factors that affect the total throughput, the true speed or the real world speed of both specifications is lower than the specified theoretical maximum.

The initial version of USB did not support high speed data transmission since it was intended for slower devices. Examples of initial USB are – keyboard, mouse, game controllers etc. These devices transmitted only a small amount of data to function. But gradually, the popularity of easy plugging devices and the USB port increased and more devices like digital cameras and camcorders began to switch to USB cable for transferring data by connecting to computer. But slow speed still remained a hindrance and a trouble.

USB 2.0 must have backwards compatibility with 1.0 which means that even if you have a 2.0 USB port, you can still stick your USB 1.0 keyboard on it and it would work perfectly.