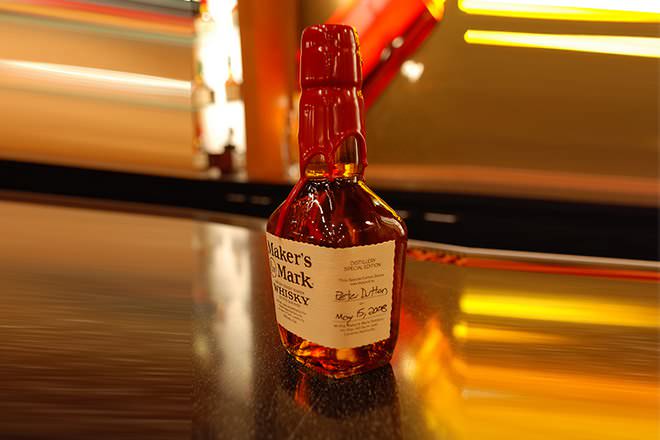 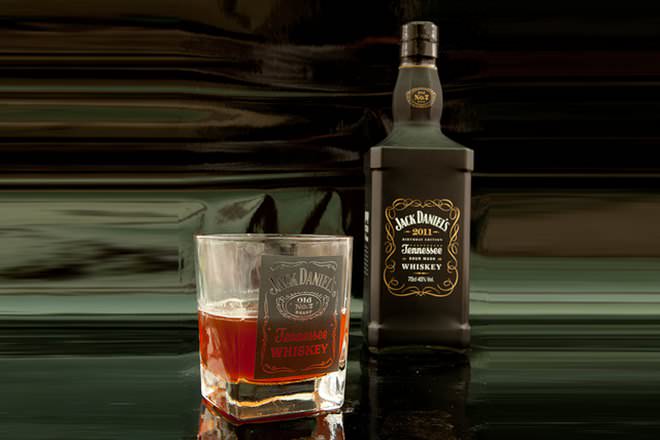 Bourbon is a type of whiskey that gets its name from Bourbon County, Kentucky, where it originated. Bourbon tends to be amber-colored, and a little sweeter and heavier in texture than other whiskeys.

By international agreement, and as stipulated in law, only the U.S. produces bourbon, while whiskey is produced in many countries.

For a whiskey to qualify as bourbon, it starts with the mash, which has to have a 51-79% corn base, with the other grains being barley and wheat or rye, depending on the distiller's preference. Unlike other liquors, there are no aging requirements for bourbon. However, to instill smoothness and improve quality, most bourbon is aged for at least four years. Bourbons aged between 2 and 4 years that have no added spirits, flavoring, or coloring are called "straight bourbons," and their aging must be clearly labeled if sold in the U.S. Exported straight bourbon only needs to indicate it is bourbon.

Oak barrels are used for the aging process, with the insides of the barrels charred to serve as a filter and coloring medium. Nearly all bourbon distillers in the U.S. use American white oak barrels because the wood is sturdy enough for aging up to 12 years, but porous enough to help filter and age the spirit to ensure quality. Bourbon is distilled at no more than 160 proof (80% alcohol by volume), and nothing can be added during the distillation process (for flavoring or coloring).

In the video below, Rebecca Dunphy of Sniff and Spit discusses how one can differentiate between Scotch, Irish, and Bourbon whiskeys, just by sniffing them.

Somewhat like champagne isn't champagne unless it's made in Champagne, France, Bourbon is not actually "Bourbon" if it is made outside the USA, even though other whiskeys may adhere to the same recipe and distillation guidelines.

The legal requirements for whiskey to be called Tennessee Whiskey are that the whiskey should be:

This is the process by which Jack Daniel's is manufactured. The company is the largest whiskey producer in Tennessee and wields an outsize influence on liquor laws in the state; they lobbied the state legislature to create such stringent requirements for labeling Tennessee Whiskey. Other whiskey producers in the state, including UK-based Diageo that owns Tennessee's No. 2 whiskey distiller George Dickel, oppose these criteria and are lobbying to have them loosened.[1]

bourbon must be 51 percent made of corn only water can be added , alcohol content must not exceen to more tan 80 percent , must come from the US and must be aged in new charred casks made from american white oak...

Makers is a solid wheated Bourbon but far from the best. Although next to impossible to find the best is Pappy Van Winkle. If you like Makers you should certainly try Larceny it's on par with Makers 46 and about $10 less a bottle. Personally if I could only drink one Bourbon the rest of my life it would be Colonel
Eh Taylor Jr.

I thought Bourbon could only come out of KY, In order to have the title of Bourbon it had to be produced in Kentucky.