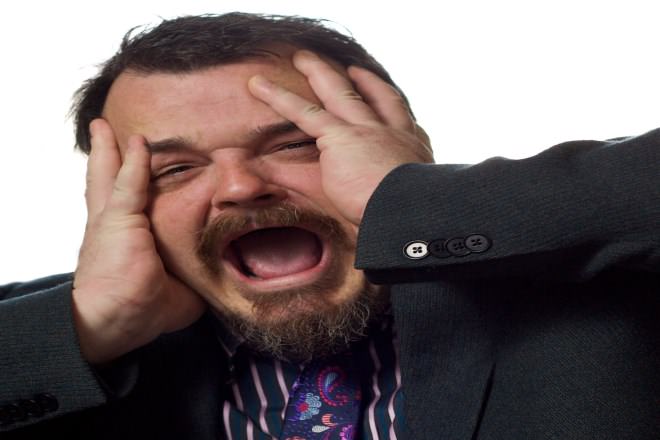 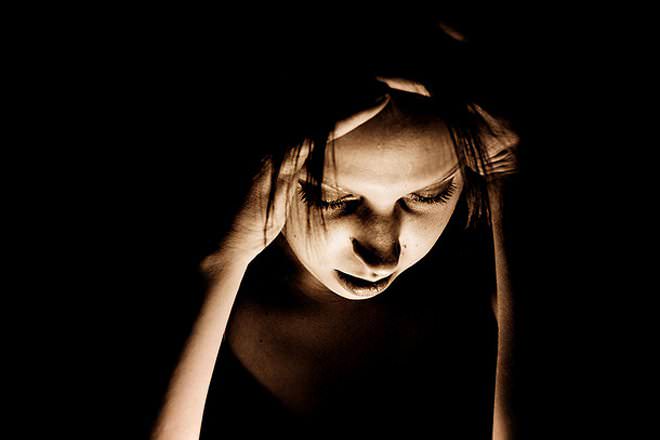 Cluster headaches are rare, extremely painful and debilitating headaches that occur in groups or clusters. They often appear during seasonal changes. They are also described as suicide headaches, a reference to the excruciating pain and resulting desperation that has culminated in actual suicide.

Pain and Other symptoms

First-degree relatives of sufferers are more likely to have the condition than the population at large.

According to the National Library of Medicine's Medical Encyclopedia, Migraine attacks may be triggered by:

For less severe migraines, over-the-counter NSAIDs, such as ibuprofen or acetaminophen, may provide sufficient relief.

Triptan drugs can provide relief for both migraine sufferers and those suffering from cluster headaches. These drugs are frequently given in the form of injections or nasal sprays. Sumatriptan and zolmitriptan are commonly prescribed; zolmitripan also comes in tablet form.

Other treatments for cluster headaches include nasal spray forms of local anesthetics (e.g., lidocaine); steroids; octreotide, which mimics a brain hormone; and dihydroergotamine, which can also be used to treat migraines. Less commonly, those with cluster headaches are prescribed oxygen for use during headaches.

Migraine sufferers may also be given opioids, like codeine. Anti-nausea drugs are commonly used as well, since many sufferers experience nausea or vomiting during a migraine.

Doctors may recommend preventive treatment for migraines and cluster headaches, particularly if one has multiple episodes over short periods of time. Preventive treatment may include lifestyle or dietary changes and will often include some form of ongoing prescription medication.

Surgery is very rarely recommended for these health problems, as there is not enough evidence yet to suggest that surgery provides relief over time.

It really shocks me that so many people get both migraines and clusters. Man that must be the ultimate in totally medieval gruesome pain. I mean how the heck do you survive that??? I've never had a migraine, but my mother had them for many years and she really suffered. I can tell you the difference between the two is like night and day, black and white, oil and water. Even though I've never had a migraine I can tell you clusters are far, far worse. A few months ago I was diagnosed in the e-room with clusters. For me the first time the pain was so incredibly intense I thought for sure, knew for sure, I was dying from a brain tumor or something and called 911. When the EMT's showed up I was in so much pain it through of my EKG enough for them to suspect that I was having a heart attack and sped me off to the hospital. I'm no stranger to intense pain. I've broke my back twice and have had 15 operations for that alone. I've been in anaphalactic shock so bad from a sulfa allergy they had to jump start my heart in the hospital 14 times in 24 hours. I smashed my right hand once in a fork-truck accident years ago and broke 17 bones and severed all the main tendons. All four fingers were dangling by nothing but a little flesh. All that hurt like he** but was a picnic compared to clusters.
Later at the hospital after a treadmill test my heart was in good shape. They also did a CT scan on my head which was negative for anything. No tumors.
Imagine if someone took a huge, dull, rusty battle axe and just chopped you right in the side of your head, and your eye, cheekbone, jaw, and teethe just exploded from your body and then someone began digging your brains out with a spoon through your ear. You don't feel like your going to die, you know for sure, you are certain of it. And then when you don't it takes all of about 5 minutes for you to pray that you will, and quickly. At least that's what my experience is like so far. In the e-room at the hospital I was given intravenous shots of morphine, dilaudid, and a couple others I don't remember for sure right in my IV. Sumatriptan tablets, vaporil (not sure on spelling). All of it did nothing at all. The one and only thing for me that works about half the time is oxygen at 8-10 liters a minute at the onset of a shadow for 10 to 15 minutes. It didn't make them go away at all but sometimes it seemed to decrease the intensity of the attack. But only about half the time. My attacks are usually 1-4 a day so far and almost always in the early morning hours like between 2:00am to maybe 10 or 11:00am and very occasionally I have one in the afternoon. I totally understand why some doctors have nicknamed them suicide headaches. I've considered it many times in the last 2 months. Even have it all planned out. To be perfectly honest I think the only reason I have not is because when it happens I don't have the strength physically, my thought processes get all confused, and I loose motor control and sometimes have seizures. And by the time it finally starts to subside I'm left terrified at what I was just about to do. If you really do have cluster headaches ( I suspect many on this forum who claim to be are not and their doctor is in error) then I feel for you. Just my experience and opinion, not at all trying to offend anyone. Cluster headaches are deadly and that's a fact. -Marko-

Ive had cluster headaches for 25 years now. I was diagnosed at 13. My mother has them and my oldest son was diagnosed at the age of 9. Nothing can stop the pain once it starts. Ive been to hospital many times with them. I really wish someone would cut off my head to make the pain go away while im having one. They wake me up at 4am within minitues it goes from pain to hell. My cycle is different than some. I will go 4 years with them every 6 weeks and than 4 years without a single one. Yes my teeth, jaw and eye are in severe pain along with the someone is stabbing you in side of your head behind the eye pain. I also get a stiff neck and runny nose. After a headache I feel extremely tired and just want to sleep, im not with it. Being a females makes it even more rare for me.

I have cluster headaches and my insurance will not pay for the oxygen so I use the shot, it works rather quickly. This is the first year I have had a cluster episode with the time change, why?

Anyone suffers cluster daily this is most worse pain on head.

I suffered Beast attacks on a regular basis from age 14 until I started taking Adderall for a completly unrelated diagnosis of adult ADD. For almost a week after I started I had a single medium CH each morning when I woke up, after that I stopped having them completely. Went from a six-three month on/off cycle of 6-8 attacks a day to having none. Been CH free for almost two years. Not even a twinge. Maybe it has something to with the effect on my dopamine levels. I also no longer have problems going to sleep, sleeping too hard, or getting frustrated, which for me was a sure way to have one. Hope this helps.

I have been experiencing cluster head ache last seven years. It's terrible and the pain just kill me. I wish if I had a cure from this pain. Every year the pain is getting worse. I feel like someone stabbed in my eye and head..... I fee like dying,,,,,,,,or I wish during the attack. Suggest me if you know something better....thanks

I take topiramate for my clusters which is primarily for epilepsy and I have been cluster free now for 2 years. I know the pain is unbearable. Every night 45 min of hell but the shots were amazing and fast. Just bloody expensive. At least the spells only lasted 2 months and they were gone as fast as they came. I wish you all well. Stay cool and push hard on your inner foot even ice them it really does help. Try not to knock youse of out. Good luck to all. Booze does not help either. Stay hydrated.

My fiance also suffers from cluster headaches believed to have come from epilepsy,but oxygen DOES NOT work for him.He's been on hundreds of medications that didn't work,and the only thing that works for him is methadone from his pain doctor.

To: 173.8.252.75:
There have been some studies about the health impacts of daylight savings time switching. Our bodies sometimes have difficulty in adjusting, which manifests itself in the form of headaches or migraines.