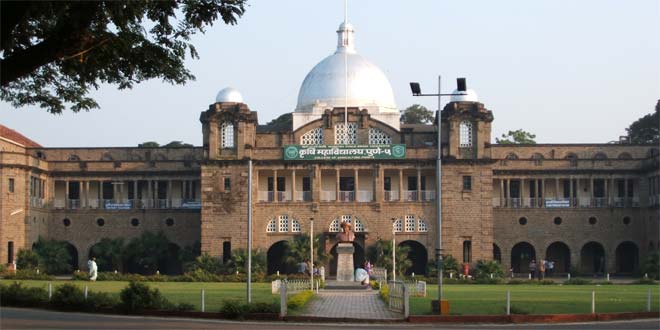 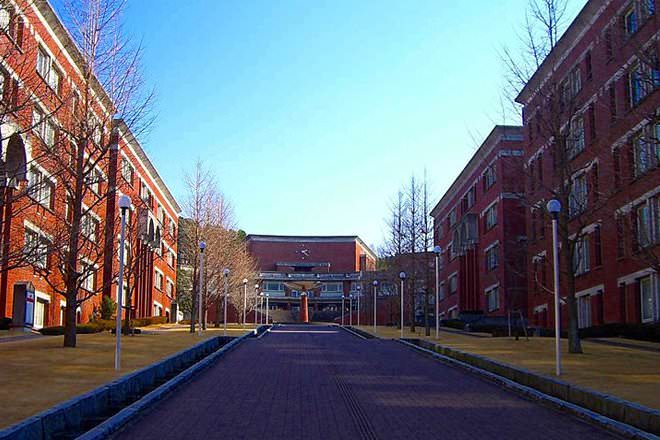 What the words college and university stand for varies significantly by country. In general, a college is an institution of higher education that may stand alone or make up one part of a university. There may be several colleges that cater to a variety of specialized professions in law, medicine, the liberal arts, etc. on a single university's campus. In some countries, "faculty" or "school" replace college's usual meaning (e.g., faculty of law or school of medicine, instead of "college of"). Sometimes "college" and "university" are used interchangeably.

Usage of the Term

Harvard College offers four year programs for students seeking their first (Bachelor's) degree. There are about 6,500 undergraduate students at Harvard College. Harvard University comprises Harvard College and 10 other graduate and professional schools. Although part of the same university, each of these schools is run independently i.e., they maintain separate, independent admissions offices and teaching and research faculties. These graduate and professional schools do not offer any programs for undergraduate students; their programs are for students who already hold an undergraduate degree and are pursuing a master's or doctoral program.[1]

The term university appeared in Middle English between 1250 CE and 1300 CE and is older than the term college, which appeared 50 to 150 years later. Both terms have Latin origins: collegium (club, community, society) and universitas (guild, corporation, society).

The following excerpt from a Duke University lecture discusses the history of "university" in the U.S.

In cases where universities are larger than colleges (or contain them), universities perform more research thanks to better overall funding. This superior funding is also why universities are typically able to offer graduate and postgraduate degrees.