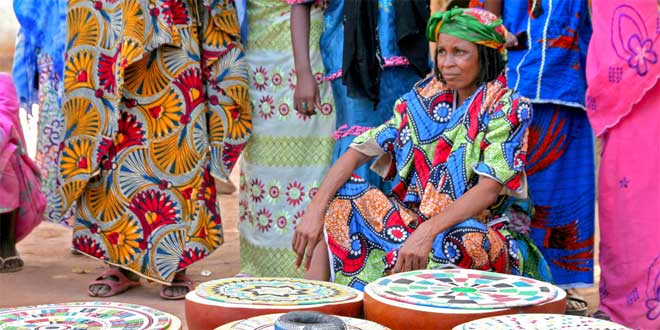 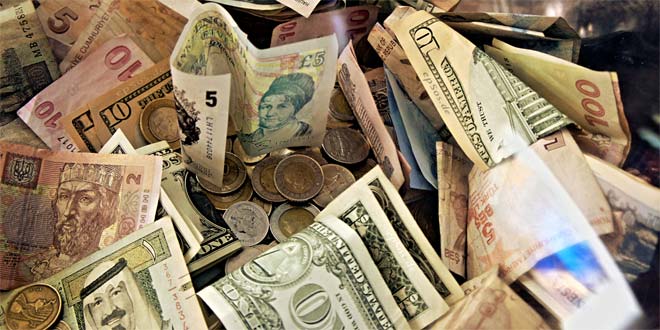 Economic development is a normative concept i.e. it applies in the context of people's sense of morality (right and wrong, good and bad). The definition of economic development given by Michael Todaro is an increase in living standards, improvement in self-esteem needs and freedom from oppression as well as a greater choice. The most accurate method of measuring development is the Human Development Index which takes into account the literacy rates & life expectancy which affect productivity and could lead to Economic Growth. It also leads to the creation of more opportunities in the sectors of education, healthcare, employment and the conservation of the environment.It implies an increase in the per capita income of every citizen.

Economic Growth does not take into account the size of the informal economy. The informal economy is also known as the black economy which is unrecorded economic activity. Development alleviates people from low standards of living into proper employment with suitable shelter. Economic Growth does not take into account the depletion of natural resources which might lead to pollution, congestion & disease. Development however is concerned with sustainability which means meeting the needs of the present without compromising future needs. These environmental effects are becoming more of a problem for Governments now that the pressure has increased on them due to Global warming.

Economic growth is a necessary but not sufficient condition of economic development.

The Social Progress Imperative, which releases a Social Progress Index, was created out of the need to track both the economic and social opportunities of people and countries around the world. In the TED Talk below, SPI's CEO, Michael Green, discusses the importance of tracking economic development as well as economic growth, and how GDP dollars do not necessarily buy social progress, such as basic needs, happiness, and opportunity.

Thank u very much

thats what i was looking for, thanks a lot . country like Tanzania a lot of government officials and leaders are proud of Economic growth while nothing to do with development of people taking it consideration current floods which happened in Dar es Salaam all people leaving in slum areas affected badly,