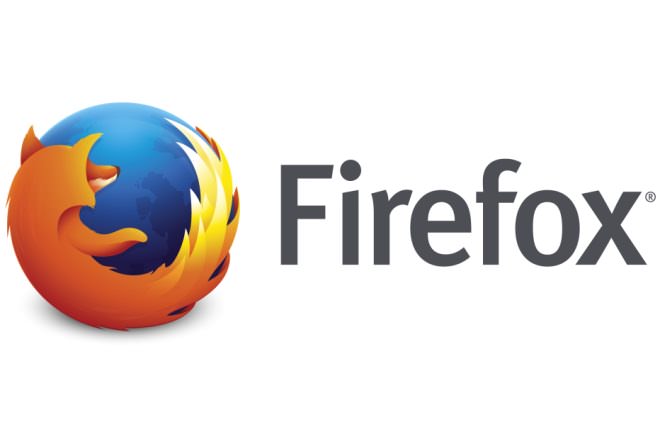 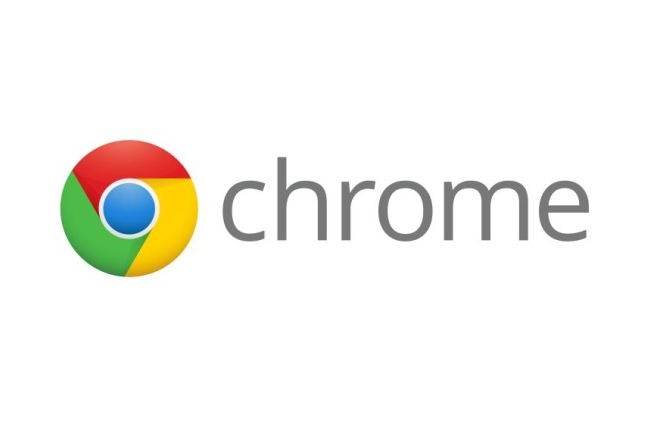 Mozilla Firefox and Google Chrome are both based on open-source web browser engines (although Google Chrome is not entirely open source) but there are some significant differences between them, as there are similarities.

History of Firefox vs. Chrome

Dave Hyatt and Blake Ross began working on the Firefox project as an experimental branch of the Mozilla project. They believed the commercial requirements of Netscape's sponsorship and developer-driven feature creep compromised the utility of the Mozilla browser. To combat what they saw as the Mozilla Suite's software bloat, they created a stand-alone browser, with which they intended to replace the Mozilla Suite. On April 3, 2003, the Mozilla Organization announced that they planned to change their focus from the Mozilla Suite to Firefox and Thunderbird.

Google launched the Chrome browser on Tuesday, September 2, 2008 after making the announcement on Labor Day - September 1, 2008 through a series of comic strips about Google Chrome illustrated by Scott McCloud.

Differences in Firefox and Chrome Tabs

The Firefox menus - File, Edit, View, History, Bookmarks, Tools and Help - are absent in Google Chrome. Instead, on the top right and under the buttons to resize the application window, there are 2 icons -

In Google Chrome, web applications can be launched in their own streamlined window without the Omnibox URL box and browser toolbar. This limits the browser chrome so as not to "interrupt anything the user is trying to do", allowing web applications to run alongside local software.

Handling of File Not Found (404) errors in Firefox and Chrome

While Firefox displays a simple Not Found message when a 404 error is encountered, Chrome:

While Firefox allows the user to open a blank page, a homepage or a set of URLs on browser startup, Google Chrome follows a different approach that is closer to Opera's approach. Chrome shows the user thumbnails for the 9 most visited pages by the user. In addition, on the right the browser has a text box to search history and a list of recent bookmarks.

Google Chrome has an "incognito" mode where the user's activity is not recorded in history. Firefox has a similar mode, it's under tools then choose "Start Private Browsing".

Firefox and Chrome both have an anti-malware tool that warns users when they visit a web site that is known to install viruses, spyware and other malicious code. This tool also protects against known "phishing" sites. In addition, each Google tab is a separate process that uses (and frees up) its own memory. These processes are stripped of all rights to write files to the user's hard drive or read files from "sensitive areas like documents or desktop". This security feature does not, however, cover plugins. Since plugins may need a higer level of security access to run, some amount of protection is ensured by having them run in a separate process.

An early criticism of Google Chrome is the lack of a "Master Password" feature that Firefox supports. In the absence of such a feature, anyone who uses the browser will have access to the stored passwords. Both Firefox and Google Chrome allow users to view the stored passwords in plain text. However, Firefox's Master Password feature prevents unauthorized users to use this feature.

JavaScript engine in Firefox vs. Chrome

The JavaScript engine developed for the Chrome browser is called V8. It is an open source engine developed by Google engineers in Denmark and is a significant differentiator from other browsers such as Firefox. Google claims that their tests have shown V8 to be faster than Firefox and Safari. Google Chrome's V8 engine also has features such as hidden class transitions, dynamic code generation, and precise garbage collection.

The V8 JavaScript engine is a standalone component that can be used by other web browsers also. Internet industry experts believe that V8 is the key in Google's competition with Microsoft. Microsoft is strong in the desktop application space and Google is competing with Microsoft by offering SaaS (Software as a Service) i.e. software over the Internet. While Microsoft's software runs on the computer's Operating System, Google's applications run on the browser platform (as do web applications from other companies). The browsers that provide this platform were not designed with applications in mind. Rather, they were designed for displaying web pages with some dynamic content. Therefore, the browser vs. Operating System platform is an inherent disadvantage for web applications like Google's. In order to make web applications more compelling for the users, Google has invested in developing a much faster, better JavaScript engine that enhances the browser platform.

Extensibility of Firefox vs. Google Chrome

Firefox is a flexible, open source browser with thousands of extensions that help users customize their browsing experience. Firefox extensions are the reason it is so popular. Since Google Chrome is also an open source browser, it is expected that several Firefox extensions will be ported to the Chrome platform and be made available for both browsers. However, this will depend upon the success of the browser with the user community as well as the extensibility of its architecture.

In June 2012, the browser market share of Firefox and Google Chrome relative to other browsers was as follows[1]:

In June 2010, Firefox share was around 31% and Chrome was around 8%. In August 2011, Chrome's share was 19.6% and Firefox was around 23.6%. This shows the tremendous gains Chrome has made, mostly at the expense of Internet Explorer and Firefox.

Seriously?? Do you care about your privacy? Does it bother you if your browser sends all your surfing history back to its own servers so it can customize ads for you? If you answered NO to either of these questions than Google Chrome is the browser for you. If you have half a brain than you're already using FireFox.

I agree with someone earlier: Chromium is open source, but that's not Google Chrome, it's only what google chrome is based on, that is before they add the spyware/tracking stuff =)

Chrome is not open source. Much of the code has been released in the form of Chromium, but that is not the same thing.

What about the digital rights management restrictions they're plugging in? Those kind of user restrictions are the wrong direction to be taking the web, and will start to take hold if major players like Google embrace them.