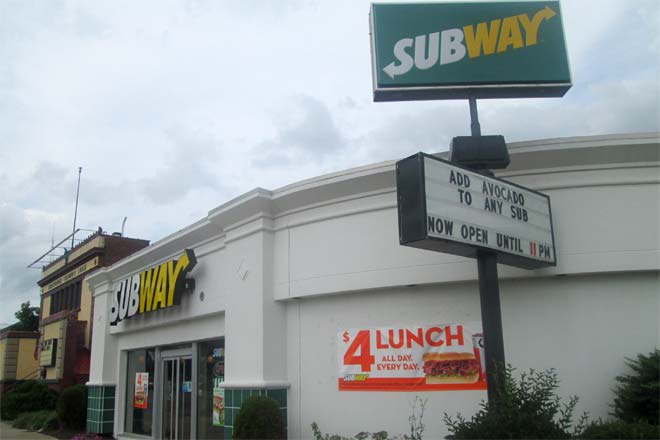 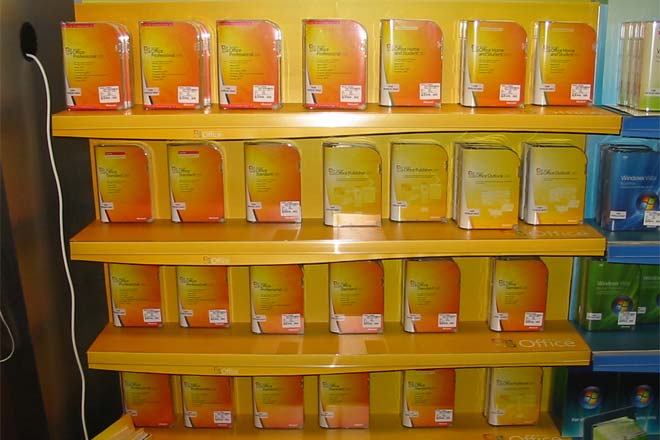 For a company looking to expand, franchising and licensing are often appealing business models. In a franchising model, the franchisee uses another firm's successful business model and brand name to operate what is effectively an independent branch of the company. The franchiser maintains a considerable degree of control over the operations and processes used by the franchisee, but also helps with things like branding and marketing support that aid the franchise. The franchiser also typically ensures that branches do not cannibalize each other's revenues.

Under a licensing model, a company sells licenses to other (typically smaller) companies to use intellectual property (IP), brand, design or business programs. These licenses are usually non-exclusive, which means they can be sold to multiple competing companies serving the same market. In this arrangement, the licensing company may exercise control over how its IP is used but does not control the business operations of the licensee.

Both models require that the franchisee/lincensee make payments to the original business that owns the brand or intellectual property. There are laws that govern the franchising model and define what constitutes franchising; some agreements end up being legally viewed as franchising even if they were originally drawn up as licensing agreements. 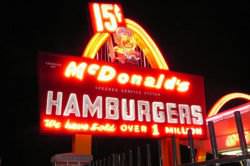 First McDonalds franchise opened by Ray Kroc on April 16, 1955. This was the Ninth McDonald's Drive-In in the U.S.

A license simply provides an individual or company with the right to use licensed material or to do something that would otherwise be considered illegal. This is particularly common with intellectual property.

A typical franchise includes rights to Trade Mark, trade names, logos, patents, trade-secrets and know-how of a business. It includes a license to use the business system, an obligation to share developments and improvements, and the right for the franchisor to determine how the business operates. These can be divided into the “common name leg,” which gives trademark permission, the “fee leg,” stating how much must be paid to begin operations, and the “operations and marketing leg.” All internal systems must be standardized inside the franchise. They take longer and cost more to set up than licenses.

A licensing agreement can be completed in a week.

Owning a franchise allows an individual to be self-employed while also investing in a proven system with training and support. It brings a ready-made customer base and often comes with client listings. There is a reduced risk of failure, on-going research and develop, and a semi-monopoly in a certain territory. For franchisors, franchising allows them to expand their business for less investment than opening new locations themselves.

A license allows the licensee to use, make and sell an idea, design, name or logo for a fee. They are advantageous for licensors because they allow them to expand their business’ reach without having to invest in new locations and distribution networks.

When buying a franchise, a businessman should look at balance sheets and bottom lines and compare it to similar franchises in similar areas. They should perform a name-brand availability search and investigate Intellectual Property issues such as patent ownership.

Anyone selling a franchise should be sure to protect their Intellectual Property and create comprehensive work manuals and maintenance programs.

Anyone selling a license should ensure that their Intellectual Property is protected by law and specify what rights it grants the licensee.

Examples of franchises include McDonalds, Subway, 7-11 and Dunkin Donuts.

Examples of licenses include a company using the design of a popular character, e.g. Mickey Mouse, on their products. Another example would be a clothing manufacturer like Life is Good licensing its designs and brand in a certain country to a local company. It can also apply to the use of software, e.g. a company using Microsoft Office on its computers.