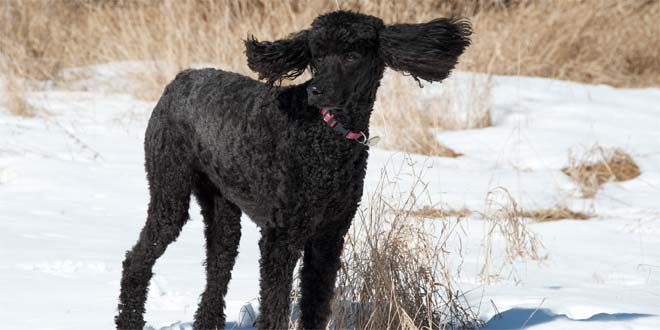 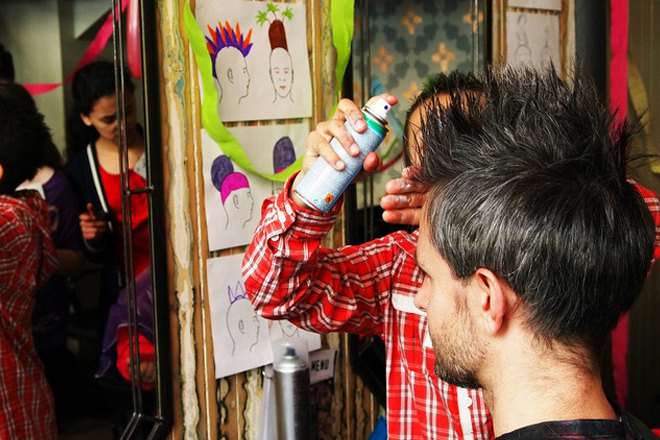 Hair is an outgrowth of protein, found only on mammals. The primary growth of hair fiber is keratin; keratins are proteins, i.e., polymers of amino acids. It projects from the epidermis, though it grows from hair follicles deep in the dermis.

The term fur refers to the body hair of non-human mammals also known as the pelage (like the term plumage in birds). Animals without fur may be referred to as “hairless” or “naked.” At certain stages of life, hair is absent in some of the species.

Hair and fur are chemically indistinguishable, having the same chemical composition, and are made of keratin. The primary difference between hair and fur is the word usage. The hair of non-human mammals refers as “fur,” while humans are said to have hair. So, basically, hair is a characteristic of all mammals. Fur is a reference to the hair of animals. But there are a few exceptions: when an animal has very coarse or sparse fur, as in the case of a pig or elephant, we usually call it hair.

One of the key differences between human and animal hair is the core of the hair follicle. In case of animals, the core allows for the coating of hair to provide excellent insulation from not only heat and cold, but also a fair amount of protection from rain as well. Along with these thermal regulating qualities, coarse nature of animal hair works as a great means of holding in cold or heat, as well as preventing rain and moisture. In contrast, human hair lacks this ability and does nothing to provide temperature regulation for the body.

Another important distinction between human and animal hair is the growth pattern. In humans, the strands of hair tend to grow independently, while for animals hair growth tends to be more synchronized depending on the weather condition. While human hair has to be cut according to one’s preference , animal hair grows to a certain point and then simply fall out, to be replaced by new hair when and as the time is right.

The diameter of human hair ranges from 17 to 181 µm while fur is much thicker than the human hair.

Human hair is used in making wigs and hair extensions. A common ingredient found in commercial breads, labelled as either l-cysteine or dough conditioner, actually comes from human hair.

Animal fur is used in making fashion clothes, minks, yarn for knitting, brooms, among other things.

Researchers at Washington University School of Medicine in St. Louis argue that hair on the head is somehow different from fur because fur stops growing when it reaches a certain length, but our head hair continues to grow.The ordinary definition of fur is related to the density of the hair, and sometimes its softness, rather than growth pattern.  For animals, the process of hair growth tends to be more synchronized. This is an important distinction, as it sets the stage for shedding during periods when the coat is too heavy for the weather conditions related to the season.

When we see hair inside the ear of a bear or dog, we call it HAIR, not FUR ... . I'd
say "Hair" grows on the skin but acts independent of the skin, whereas "Fur" acts as a
part of the skin. When the skin and hair act as a "unit," we call it FUR. The Human body
has NOTHING to do with our choice of word (hair v fur); if I saw such a "skin-hair unity"
on a Human body, I would have no trouble calling it FUR ... !!!!!!