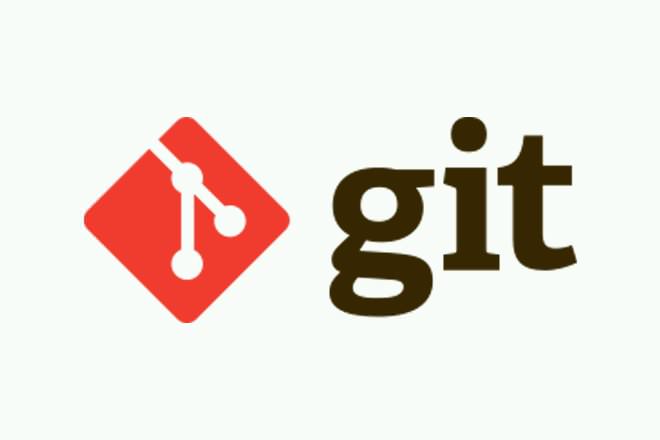 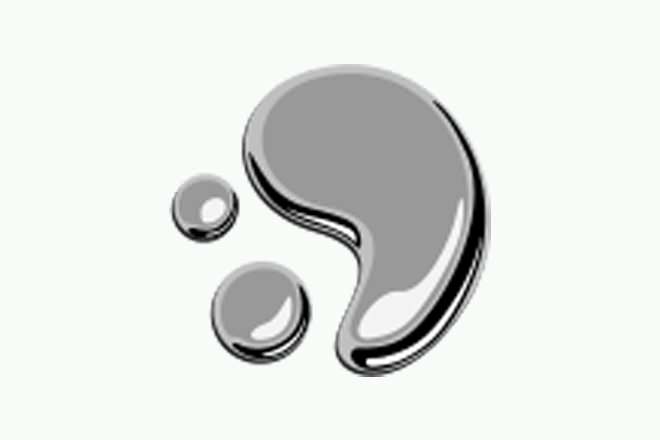 Both Git and Mercurial were started at approximately the same time with similar aims. The immediate stimulus was the announcement in April 2005 by Bitmover that they were withdrawing the free version of BitKeeper, which had been used for the version control requirements of the Linux kernel project. Mercurial creator Matt Mackall decided to write a distributed version control system as a replacement for use with the Linux kernel. Mackall first announced Mercurial on April 19, 2005.

Git was created by Linus Torvalds for Linux kernel development, with an emphasis on being fast. The development of Git began on April 3, 2005. The project was announced on April 6, and became self-hosting as of April 7. The first merge of multiple branches was done on April 18.

The Linux kernel project decided to use Git rather than Mercurial, but Mercurial is now used by many other projects.

One of Linus Torvalds' key design goals for Git was speed and efficiency of operations. Other design criteria included strong safeguards against corruption, either accidental or malicious.

Mercurial was initially written to run on Linux. It has been ported to Windows, Mac OS X, and most other Unix-like systems. Mercurial is primarily a command line program.

Git is primarily developed on Linux, but can be used on other Unix-like operating systems including BSD and Solaris.

Git also runs on Windows. There are two variants:

User Interface for Git vs Mercurial

All of Mercurial's operations are invoked as keyword options to its driver program hg, a reference to the chemical symbol of the element mercury. GUI interfaces for Mercurial include Hgk (Tcl/Tk). This is implemented as a Mercurial extension, and is part of the official version. This viewer displays the directed acyclic graph of the changesets of a Mercurial repository. This viewer can be invoked via the command 'hg view', if the extension is enabled. hgk was originally based on a similar tool for git called gitk. There is hgk replacement named hgview that is written in pure python and provides both gtk and qt interfaces.

Alternatives for running Git using a GUI include: