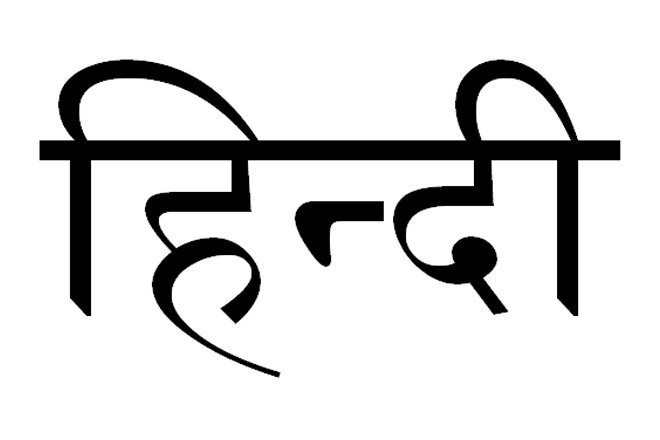 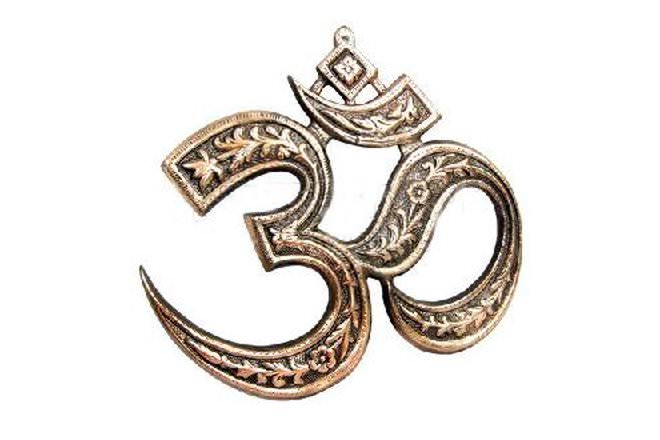 Hindi is a language of Indo-European origin spoken widely in India, Pakistan and other South Asian countries. Hindu is a person who practices the Hindu religion, or is born in a family that does.

Not everyone who speaks Hindi practices the Hindu religion, and not all Hindus speak Hindi.

Hindi has evolved from the Sauraseni Prakrit. Though there is no consensus for a specific time, Hindi originated as local dialects such as Braj, Awadhi, and finally Khari Boli (Standard Hindi) after the turn of tenth century (these local dialects are still spoken, each by large populations). During the reigns of the Delhi Sultanate and the Mughal Empire, which used Persian as their official language, Khari Boli adopted many Persian and Arabic words.

The roots of the diverse set of religious beliefs, traditions and philosophy of Hindus were laid during the Vedic age which originated in India between 2000 and 1500 BC. The ancient Vedic religion is considered by most scholars as the predecessor of the modern religion of Hinduism, and has had a profound impact on India's history, culture and philosophy. The Vedas are the oldest sacred books of Hinduism and lay the foundation of several schools of Hindu thought. 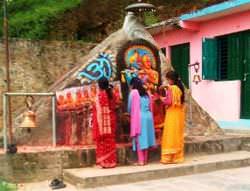 Women worshiping at a Hindu temple

Hinduism is a diverse system of thought with beliefs spanning monotheism, polytheism, panentheism, pantheism, monism, and atheism, and its concept of God is complex and depends upon each particular tradition and philosophy. The Hindu scriptures, Vedas and Upanishads, were transmitted orally in verse form to aid memorization, for many centuries before they were written down. Over many centuries, sages refined the teachings and expanded the canon. Most Hindu scriptures are not typically interpreted literally. More importance is attached to the ethics and metaphorical meanings derived from them. The sacred texts are classified into two classes: Shruti (sound) and Smriti (memory), and are mostly in Sanskrit.

Hindi is spoken in widely in the main Indian subcontinent, (mainly northern and central India), Pakistan, Fiji, Mauritius, and Suriname.

Hinduism is practiced mainly in the Indian subcontinent. Other countries with large Hindu populations are Nepal and Mauritius.

Thank you. it's dizzying- how many people who seem to be informed and intelligent, make this error, and prove otherwise. it's akin to saying an american speaks american, a mexican speaks mexican, etc.