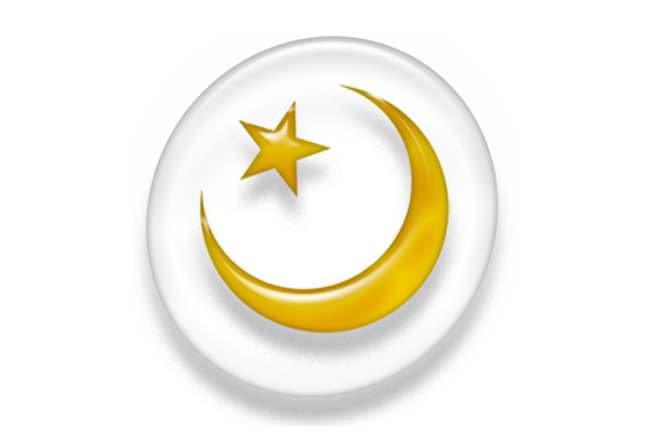 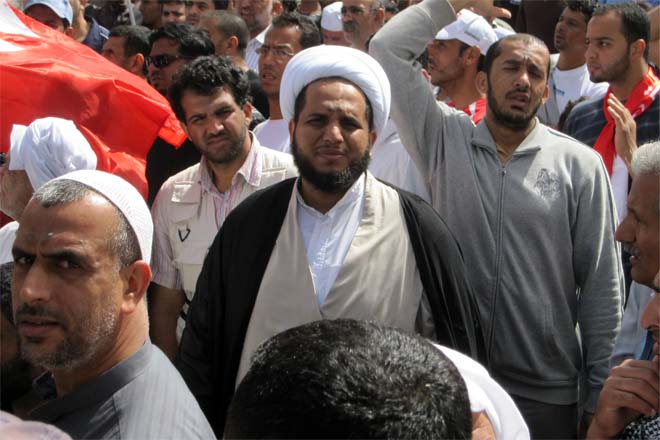 Shias are Muslims just like Catholics are Christians. Shia is a branch of Islam. The two main branches of Islam are Sunni and Shia; Sunnis constitute the vast majority of the Muslim diaspora but there are some regions where Shias are either in the majority or form a powerful minority.

Origins of the Shia sect

Almost immediately after the death of Muhammad, there had been a split within the religion he had founded. Many of his followers believed that his son-in-law, Ali, should be his successor. Others did not. So, the followers of Ali formed their own sect called Shia. They revered him almost as much as they had revered Muhammed. Ali was eventually murdered by other Muslims who opposed his succession, and his death recalled by Shias, during the holiday of Ashura.

Shia ARE part of Islam!

This article Islam vs. Shia is ignorant nonsense. Sunnis recognise Shi'i as Muslims and vice versa.

Sahih International: And hold firmly to the rope of Allah all together and do not become divided. And remember the favor of Allah upon you - when you were enemies and He brought your hearts together and you became, by His favor, brothers. And you were on the edge of a pit of the Fire, and He saved you from it. Thus does Allah make clear to you His verses that you may be guided