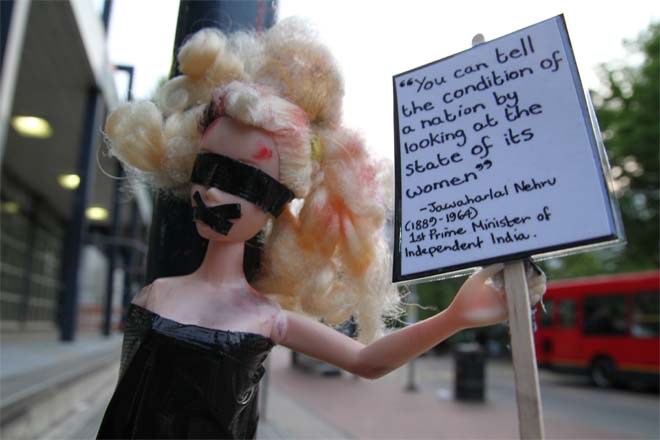 When choosing between anthropology and sociology for a college major, it is important to understand what are the areas of study and career prospects for each field. Anthropology is the study of human beings and their ancestors through time in terms of physical characteristics, environmental and social relations, and culture. On the other hand, sociology is the study of human society at a given period in time. Anthropology covers all characteristics of humanity, including physiology and evolutionary origins while sociology focuses on social relationships. More U.S. universities offer programs in sociology than anthropology.

Students who major in anthropology can go on to get PhDs and research in anthropology departments, campus ethnic centers and museums. Anthropologists can also work in government and international agencies, at healthcare centers and nonprofit associations, and in environmental projects. The average starting salary for an anthropology major is $37,600.

Students who major in sociology can go on to graduate study of sociology, economics, political science and psychology. They also become lawyers, and work in criminal justice, education, advertising, human resources, and government work. The average starting salary for a sociology major is $33,400.

Anthropology first appeared, as a term, in 1593. Kant began teaching a course on anthropology in 1772. It became popular during the Enlightenment and became distinct from biology in the 19th century.

Famous anthropological discoveries include the discovery that all languages are historically related, descending from a “proto language,” that humans had ancestors who are now extinct, and that chimpanzees have culture and use tools.

Famous sociological studies include Robert Merton’s definition of the terms “self-fulfilling prophecy” and “role model,” Karl Marx’s study of capitalism, Herbert Spencer’s coining of the phrase “survival of the fittest,” and Charles Horton Cooley’s theory of “the looking-glass self.”

Anthropologists have been criticized for focusing on Western history and society at the expense of other cultures. Some argue that it has its origins in colonialism.