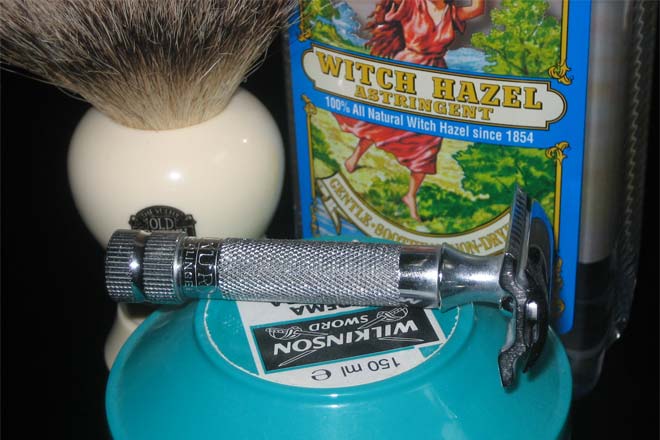 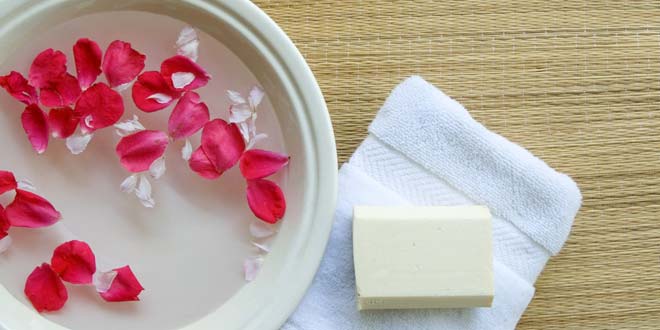 Astringent and toner are both water-based cleansers to remove skin residue and tighten pores, to be used after washing and before moisturizing the skin. Toners do not contain alcohol, so toners are milder and less irritating to the skin. This makes them a better choice for dry or sensitive skin. Oily and combination skin could use either, but an acne-prone skin can benefit more from an astringent.

As astringents are alcohol based, they cause the skin to contract. Their daily recommended use is higher for oilier skin. For oily skin, their suggested use is twice daily, morning and evening. For combination skin, they can be used alternating with toner or only on the oily areas. Astringents are usually recommended for acne-prone skin. 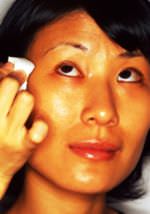 Toners can also cause the skin to contract or tingle. They should be used twice, daily. Beauty companies manufacture toners especially for sensitive skin, dry skin or combination skin.

Because they are acidic, astringent can strip the skin and leave it dry or irritated. Toners seldom have negative effects.

Astringents typically list a 2% salicylic acid as an active ingredient. Water is almost always the first listed ingredient followed by isopropyl alcohol and glycerin. Formulas may include natural astringents such as lemon balm, chamomile, peppermint, menthol or lavender.

Toners also typically list water as the first ingredient, sometimes specifying that it is deionized, purified or from a spring. Most list witch hazel as an ingredient as well as fragrance. Some list alcohol, but it is usually in a form milder than in astringent, such as denatured. Toners vary in their humectants, or moisture delivery ingredient. Some contain essential oils, vitamin E, aloe vera or other plant extracts.

Astringent and toner have the same history. They started out originally as eaus de toilette. In the early 20th century, beauticians touted the benefits of using skin tonic on the face. Skin tonics came in different formulas and were treated similarly to medicinal aids. For instance, a skin tonic could advertise that it not only firmed the skin but also whitened the skin and even soothed the nerves. Skin tonics typically had alcohol, witch hazel and borax in their mix. Eventually buyers began to prefer the cooling and tightening effects in the tonics. So, manufacturers created more tonics with these effects. After a while, they functioned as modern astringents. At the time, cold cream or hand soap was the method of washing the face. These often left a residue, so beauty manufacturers advertised astringents as a means to remove this residue. Astringents were also marketed to people with oily skin.

Eventually, manufacturers made too many claims about the medicinal capabilities of skin tonics and astringents. The Food and Drug Administration disallowed the claims. Likewise, the term "astringent" began to be associated with harshness. Therefore many companies renamed their astringent "toner," for its proposed toning quality on the skin. Today both astringents and toners are on the market. Astringents generally contain alcohol and are marketed for oily or combination skin. Toners generally contain witch hazel and are marketed for dry, sensitive or combination skin.

Consumers are divided. Many people swear by their favorite product while others are more skeptical, wondering if they even do anything.

However, there's a consensus on the opinion that using an alcohol-based product that's too harsh on the skin is eventually harmful.

Dr. Neal Schultz of DermTV addresses some of these questions raised by the necessity and effectiveness of these products:

Some of the most popular brands for astringents, toners and cleansers are Neutrogena, Biore, Clean & Clear, Olay and Boscia. You can buy these or browse many more brands at the Amazon's Best Selling Astringent and Toners.