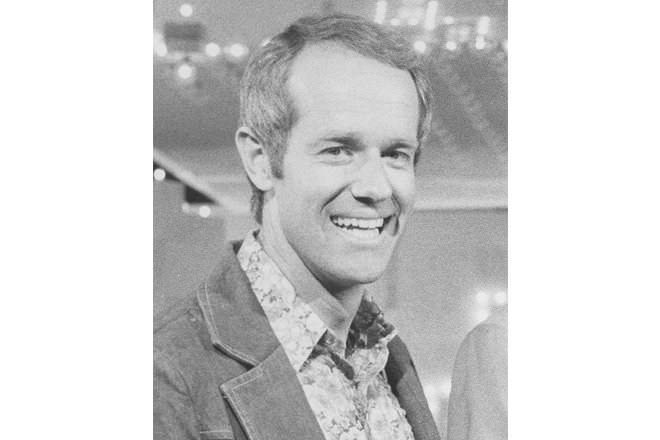 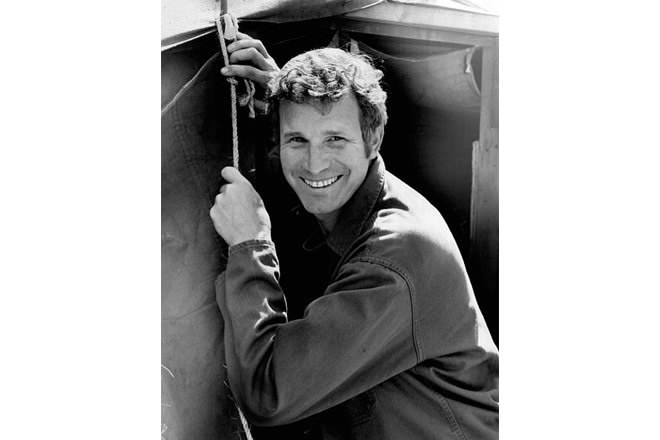 Captains B. J. Hunnicutt and "Trapper" John McIntyre are fictional characters from the television series M*A*S*H.

Wayne Rogers, who portrayed "Trapper" in the TV series, was told when he accepted the role that Trapper and Hawkeye would be equally important, almost interchangeable (much like how Hawkeye and Trapper were presented in the MASH film). However, that changed radically when Alan Alda was cast as Hawkeye. In fact, the producers gave the TV version of Hawkeye some of the character details of the film version of Trapper (in the MASH film, Trapper John is the 4077th's top chest-cutter and Chief Surgeon; in the TV series, Hawkeye is Chief Surgeon and references are made to him being the camp's top chest-cutter).

By the end of the third season, Rogers was fed up with the fact that Trapper was being treated as a sidekick instead of an equal. He was also greatly frustrated with the producers demanding that he sign a contract that included a "morality clause" which stated the producers had the right to suspend him or fire him if he took part in an acting project outside of M*A*S*H without their approval, which he refused to sign because he saw it as an absurd demand. Even though the latter half of the third season started to flesh Trapper out a bit, Rogers departed, and his character was written out of the series. After he left the series, the producers sued Rogers for violating his contract, but the case was dismissed in his favor when it was revealed that he never signed his contract. In light of the series' lengthy run, Rogers later admitted he regretted leaving M*A*S*H. Trapper John's final M*A*S*H episode was "Abyssinia, Henry," which also included the final appearance of Col. Henry Blake (McLean Stevenson).

At the beginning of the fourth season, Hawkeye returns from "R&R" in Tokyo to find that Trapper has been discharged. Upon hearing the news, Hawkeye learns, an ecstatic Trapper ran through the mess tent naked. Radar had tried to reach Hawkeye in Tokyo to alert him of Trapper's departure, but without success. Trapper left no goodbye note but did "give" Radar a kiss on the cheek to pass on to Hawkeye, which he very reluctantly does.

Mentions of Trapper after his departure

Trapper John was referred to a few times in the series after his departure, most notably in an episode in which his replacement B.J. Hunnicutt, hearing of the pranks played by Trapper John, attempts to show that he in fact is "the world's heavyweight scamp". In the final episode, B.J. is discharged from the army and leaves while Hawkeye is under psychiatric treatment. He must leave so quickly after hearing the news that he has no time even to leave a note, echoing Trapper's failure to do so at his departure. (Hunnicutt's orders are rescinded, however, and he gets only as far as Guam before being sent back, by which time Hawkeye has been discharged from the psychiatric clinic.)

Not really fair to compare the two, since Farrell had many more years to exploer his character than Wayne Rogers. Plus, Rogers came into and left MASH when the show was still fresh. So I would still go witrh Trapper.

I thought they were both awesome.
But the guy who I think gave MASH its character was Col Potter
(Harry Morgan).

Bj all the way! He's not only cute, he's funny!