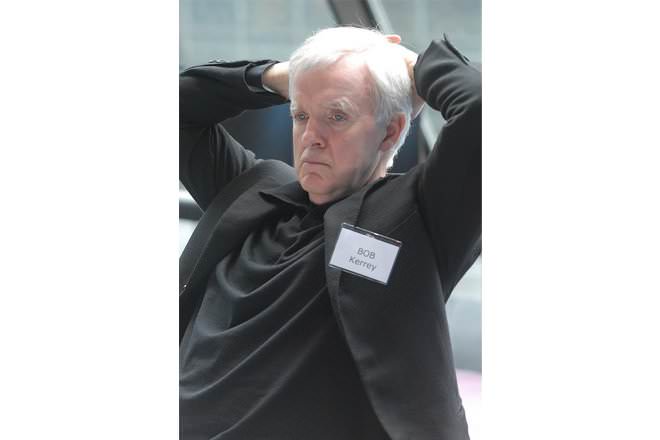 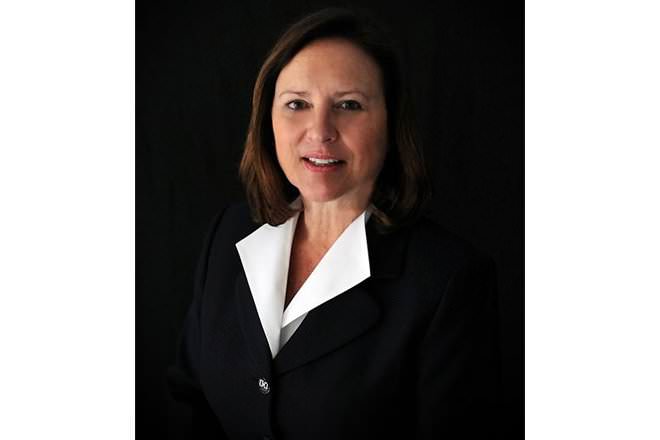 This is a non-partisan analysis of the policies and political positions of Deb Fischer (R) and Bob Kerrey (D), politicians contesting for the U.S. Senate seat from Nebraska in the 2012 elections for the Senate. Fischer scored an unexpected victory over GOP favorite Jon Bruning in the Republican primary and went on to defeat Bob Kerry to win the senatorial election.

Kerrey vs Fischer in Opinion Polls