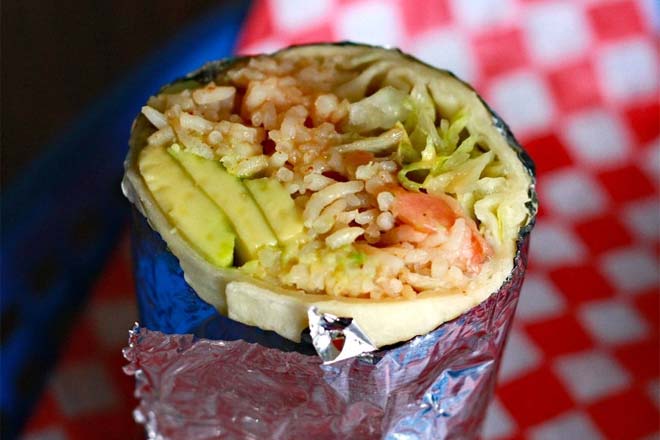 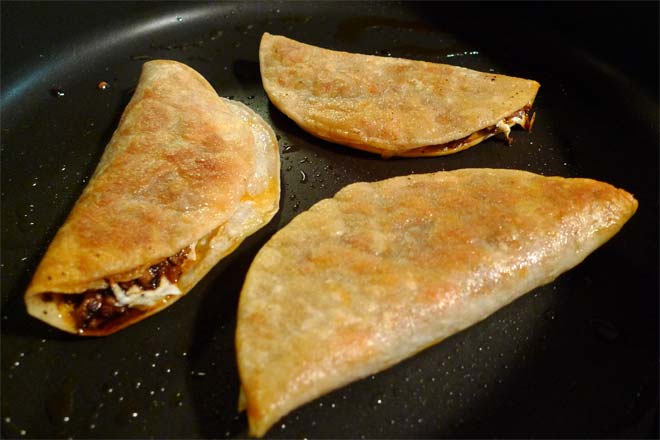 The taco and the burrito are both extremely popular food items which originated in Mexico. Though the initial ingredients and methods of preparation have metamorphosed over the years with significant American influence, the basic crux of these items still remain the same. 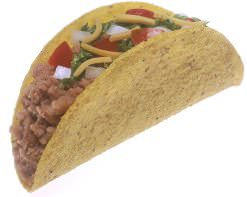 The nomenclatures too are pretty intriguing. The word "burrito" literally means "little donkey" which in turn comes from the word "burro" meaning "donkey". The dish probably got its name because a finished wrapped up burrito remotely resembles a donkey’s ear or the bedrolls that they carried. In comparison to the burrito, the taco has a far more reasonable name to it. The word "taco" means "light snack" which quite explains it. Because of their vaguely similar appearance and structure, the taco and the burrito are often confused with each other. However, there are distinctive differences between the two. Some of them are listed below: 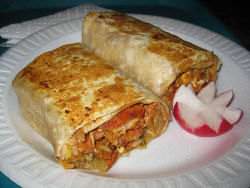 The taco is a more of a traditional and ethnic snack whereas the Burrito is a twentieth century innovation.

Essentially, the burrito is never considered to be a light snack. The size of the burrito is much larger than that of a taco. Whereas the former is eaten more as a whole meal, the latter is simply a snack and you need to consume several of them to substitute for full meal. Hence, there is a distinct difference in the size.

The basic constitution of both the taco and the burrito is roughly the same. They are both made up of fillings wrapped up in tortillas. However there are distinct differences in both these constitutive parts:

Though, both the taco and the burrito are similar in the way they are assembled (fillings wrapped in tortillas), the differences are too many for any confusion to arise. You can never mistake one for the other.