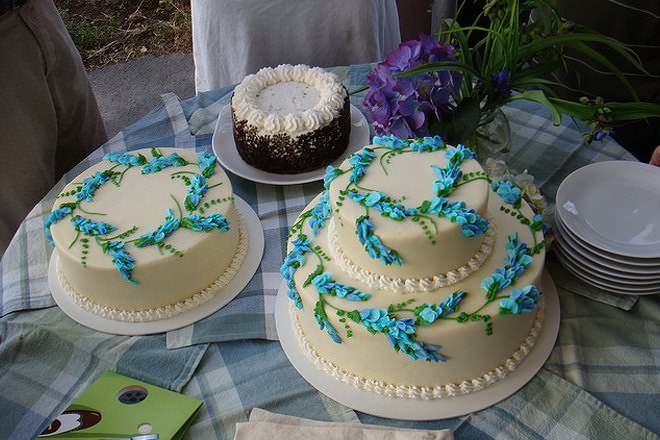 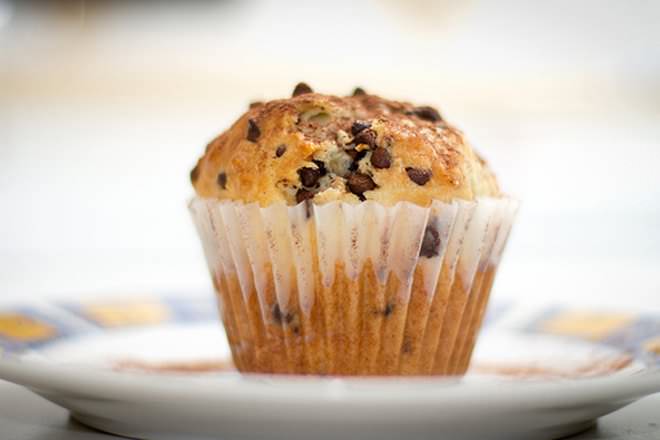 History of cakes and muffins

Cakes have a history that goes way beyond many centuries. Ancient Egypt is the culture that shows evidence of baking skills and produce included breads sweetened with hone. Greeks had some kind of cheesecakes while Romans enjoyed fruitcakes with nuts and fruits. 14th Century Britain shows evidence of cakes served with tea. By mid 17th century cake moulds were introduced and by mid 19th century the French included the sweet or dessert course at the end of meals and included gateau. With the introduction of baking powder or sodium bicarbonate as well as temperature controlled ovens made cakes immensely popular. Mid 20th century saw baking as a prized skill and cakes as signs of abundance and hospitality. 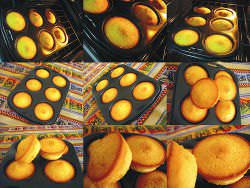 Muffins are derived from the French word moufflet which is applied to bread and means soft. English muffins are flat with nooks and crannies that are crooked, English muffins date back to the 10th and 11th centuries in Wales. They were cooked in muffin rings and placed directly on stoves or bottom of skillets. American muffins belong to the group of quick breads and are made in individual moulds. The moulds are necessary since muffin mixture is a batter not dough. Originally the muffins used potash that produced carbon dioxide gas in batter as the leavening agent. 18th century saw muffin recipes in print and by 19th century they had become a tea time favorite.

Cakes are made from flour, sugar (or any other sweetening agent), binding agent like egg, gluten, starch; fat like butter, margarine, shortening, fruit puree; liquid like milk, water, fruit juice, flavors and leavening agent like baking powder or yeast. The cake is frosted with marzipan, butter cream and crystallized fruit.

Muffins have more or less all ingredients used in cakes but the proportion is different. There is more flour, more liquid, less sugar and fat in muffin batter. Most cakes need two or more eggs while muffins use only one. Baking powder is used for batter rise but yeast is never used in muffins. Extra ingredients in the form berries etc are added. Thus the muffin is heavier (nutrition wise) than a cake.

Varieties of Cakes and Muffins 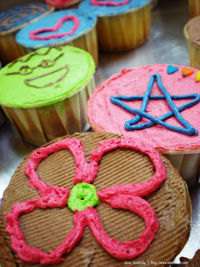 Cakes are classified on the basis of their ingredients and cooking techniques. Thus there are:

Based on purpose for which the cake is made there are highly frosted and decorated cakes for occasions like wedding cakes, birthday cakes etc. Based on shape of cakes they can be classified into layer cakes, sheet cakes, cupcakes, bundt cakes and Swiss roll cakes.

Muffins can be English muffins or American muffins. English muffins are a type of bread leavened with yeast and baked in a flat sided disc shaped tin. Muffins are split in two, toasted, buttered and served hot. They can be toasted in front of an open fire or eaten cold with a hot drink like coffee or tea. Muffins made from cornmeal are corn muffins. They are shaped like corn bread but are sweeter. Muffins are made in a variety of flavors and categorized on the basis of specific ingredients like blueberries, chocolate chips, cucumbers, pumpkin, cinnamon, raspberry, date, nut, lemon, orange, banana, peach, almond, carrot, strawberry, and boysenberry.