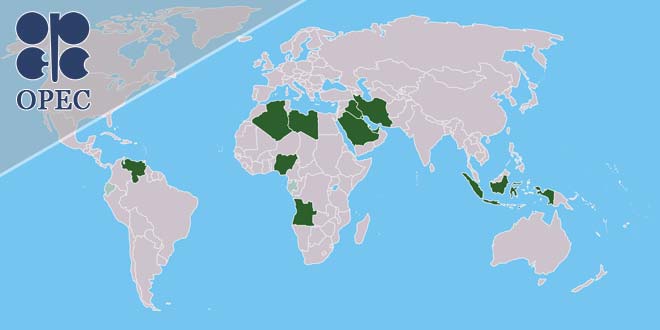 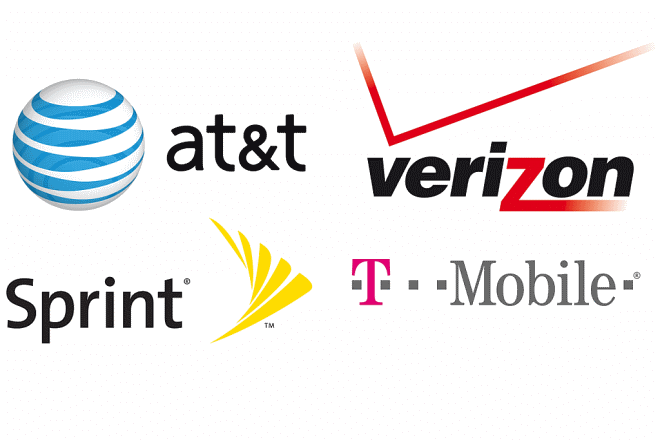 In economics, an oligopoly is a market structure where the industry is dominated by a small number of sellers (oligopolists). The dominant sellers, since they are so few in number, are each likely to be aware of the actions of the others. The decisions of one firm influence, and are influenced by, the decisions of other firms.

A cartel is a special case of oligopoly when competing firms in an industry collude to create explicit, formal agreements to fix prices and production quantities. In theory, a cartel can be formed in any industry but it is only practical in an oligopoly where there is a small number of firms. Cartels are usually prohibited by anti-trust law.

OPEC is the cartel of oil producing nations. Murray Rothbard considered the federal reserve as a public cartel of private banks. In the United States, telecommunications and broadband services are oligopolistic industries. Health insurance is another example of an oligopoly because there are very few insurers in each state.

Cartels are more stable if the industry deals in commodities rather than differentiated products because it is easier to fix price and production quantities. In such situations, if there is any change in the market share of one member of the cartel, the member will immediately know that this is potentially because of rise or cut in prices made by another member.

In an oligopoly the products may be homogeneous or differentiated. Oligopolies are able to set prices (they have market-making power) but they also compete with other firms in the industry based on product differentiation.

In Game Theory terms, a cartel arrangement is like prisoner's dilemma. All the members of the cartel will be better off if they stick to the agreed prices and production quantities. But for each individual member, it is advantageous to cheat by increasing production or reducing price (thereby selling more product). This is why cartels are very hard to sustain in practice, and are often short-lived.