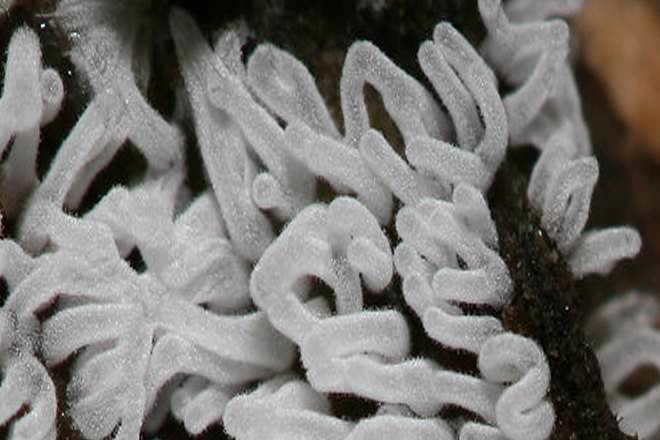 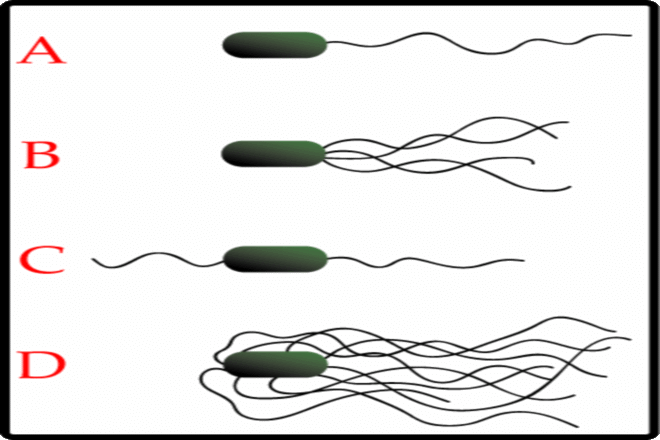 Cilia and flagella are cell organelles that are structurally similar but are differentiated based on their function and/or length. Cilia are short and there are usually many (hundreds) cilia per cell. On the other hand, flagella are longer and there are fewer flagella per cell (usually one to eight). Though eukaryotic flagella and motile cilia are structurally identical, the beating pattern of the two organelles can be different. The motion of flagella is often undulating and wave-like, whereas the motile cilia often perform a more complicated 3D motion with a power and recovery stroke.

This video explains the difference between cilia and flagella, as well as the function and structure of these cell organelles. 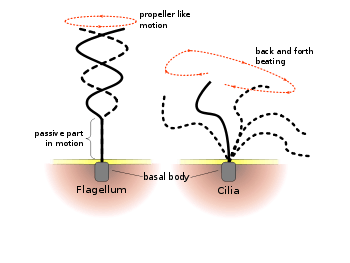 Difference between the movement of cilia and flagella

Eukaryotic motile cilium and flagellum are structurally identical. Each is a bundle of nine fused pairs of microtubule doublets surrounding two central single microtubules. The movement of both cilia and flagella is caused by the interactions of these microtubules.

Types of cilia and flagella

There two types of cilia - motile and non-motile or primary cilia.

There are three types of flagella - bacterial, archaeal and eukaryotic.

Lack of proper functioning of cilia and flagella can cause several problems in human beings. For example,

This was very helpful! Thank you! =)

Very helpful and just at the right time. Thanks.