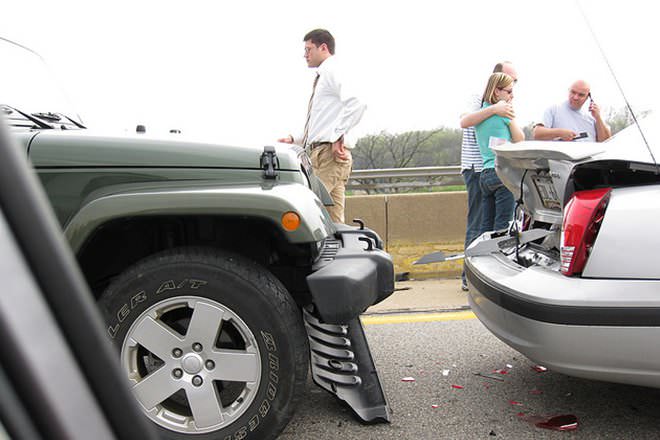 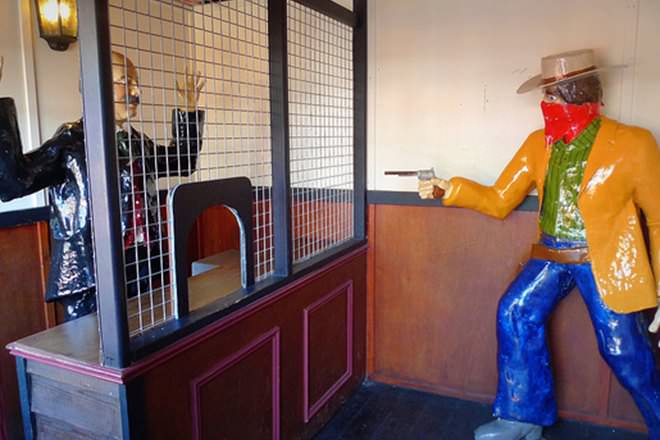 Civil law and criminal law are two broad and separate entities of law with separate sets of laws and punishments.

"The difference between civil law and criminal law turns on the difference between two different objects which law seeks to pursue - redress or punishment. The object of civil law is the redress of wrongs by compelling compensation or restitution: the wrongdoer is not punished; he only suffers so much harm as is necessary to make good the wrong he has done. The person who has suffered gets a definite benefit from the law, or at least he avoids a loss. On the other hand, in the case of crimes, the main object of the law is to punish the wrongdoer; to give him and others a strong inducement not to commit same or similar crimes, to reform him if possible and perhaps to satisfy the public sense that wrongdoing ought to meet with retribution.”

In civil law, a case commences when a complaint is filed by a party, which may be an individual, an organization, a company or a corporation, against another party. The party complaining is called the plaintiff and the party responding is called the defendant and the process is called litigation. In civil litigation, the plaintiff is asking the court to order the defendant to remedy a wrong, often in the form of monetary compensation to the plaintiff. In contrast, in criminal law, the case is filed by the government, usually referred to as the State and represented by a prosecutor, against a defendant. An individual can never file criminal charges against another person: an individual may report a crime, but only the government can file criminal charges in court. Crimes are activities punishable by the government and are divided into two broad classes of seriousness: felonies having a possible sentence of more than one year incarceration and misdemeanors having a possible sentence of one year or less incarceration.

One of the notable differences between civil law and criminal law is the punishment. In case of criminal law a person found guilty is punished by incarceration in a prison, a fine, or in some occasions death penalty. Whereas, in case of civil law the losing party has to reimburse the plaintiff, the amount of loss which is determined by the judge and is called punitive damage. A criminal litigation is more serious than civil litigation, so the criminal defendants have more rights and protections than a civil defendant.

How the system works

One can say that criminal law deals with looking after public interests. It involves punishing and rehabilitating offenders, and protecting the society. The police and prosecutor are hired by the government to put the criminal law into effect. Public funds are used to pay for these services. If suppose you are the victim of the crime, you report it to the police and then it is their duty to investigate the matter and find the suspect . In most cases, if a charge has been properly presented and if there is evidence supporting it, the Government, not the person who complains of the incident, prosecutes it in the courts. This is called a system of public prosecutions. On the other hand, civil law is about private disputes between individuals or between an individual and an organization or between organizations. Civil law deals with the harm, loss, or injury to one party or the other. A defendant in a civil case is found liable or not liable for damages, while in a criminal case defendant may be found guilty or not.

Thank you so much. This helped me a lot in my legal assignment.

Your a life saver ;) thanks, now i know what my crazy teacher was on about :P

Very clear explanation, even for non English speakers.
He did not play by heavy English terms and sentences like others.
I want him to represent me.
Thanks

This video has told me alot about this matter