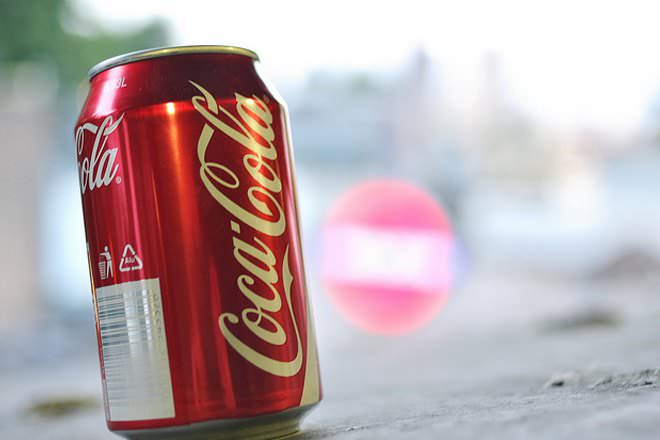 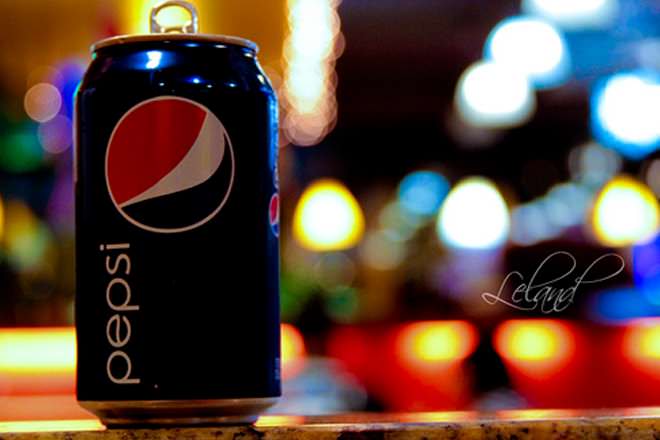 This is an unbiased comparison of the two of the most popular carbonated beverages in the world -- Coke and Pepsi. In spite of winning in blind taste wars, Pepsi is less popular around the world (with a few notable exceptions like India).

Prices for coke and pepsi vary by the flavor and size; current prices for these are available on Amazon.com: