Fair Use vs. Infringement 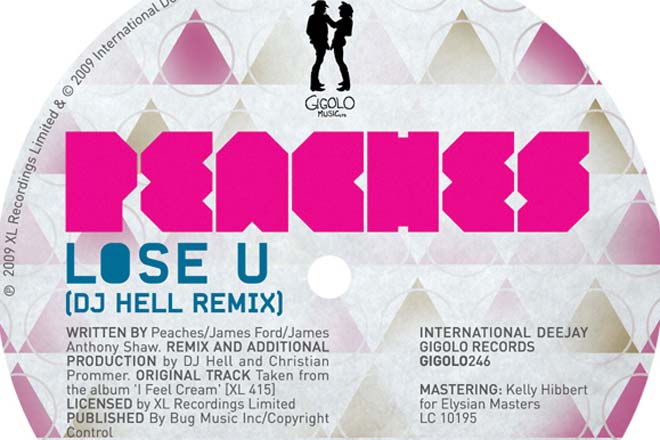 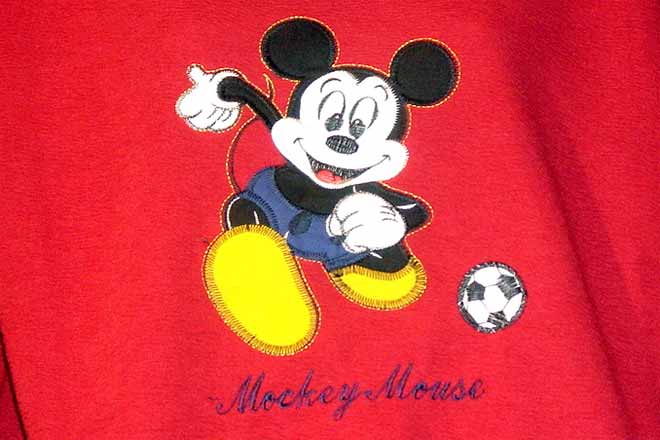 Contents: Fair Use vs Infringement

Under U.S. law, section 106 the Copyright Act of 1976 reserves several exclusive rights to the creator of an original work of authorship fixed in a tangible medium of expression. Generally speaking, if another party exercises those rights without the copyright holder’s permission, that party’s actions constitute an infringement on the holder’s copyright, a violation for which the holder can seek redress in a court of law. 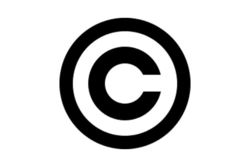 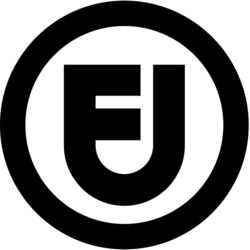 However, section 107 of the Copyright Act delineates the situations in which the exercise of a copyright holder’s exclusive rights by another party does not constitute infringement. Instead, those uses are viewed as justified under copyright law, and categorized as fair use. Courts have interpreted this limitation on a holder’s copyright as a kind of affirmative defense to an infringement claim.

This video discusses fair use vs infringement, with a bottom line warning - "do not assume!"

There is no bright line test clearly distinguishing fair use from infringement. Courts have acknowledged that the fair use analysis must be conducted on a case-by-case basis, by examining and balancing the four factors explicitly listed under section 107:

1. Purpose and Character of Use. This factor considers whether the use is for a commercial or nonprofit/educational purpose, whether the use is transformative or non-transformative, and whether the elements used are of a factual/historical or expressive nature. A commercial purpose tends to weigh against a finding of fair use, though it does not necessarily preclude it. A use is transformative if it adds value to the public domain and does not simply replicate what the original work has already contributed. Like a commercial purpose, non-transformativeness weighs against a finding of fair use, but does not necessarily preclude it. Finally, the use of expressive elements from a copyrighted work, rather than factual/historical elements, also counts against the fairness of that use.

2. Nature of the Copyrighted Work. The second fair use factor attempts to determine where the copyrighted work falls on the continuum between completely original, creative works and works that are primarily function or informational. The closer the work falls to the original, creative end of the spectrum, the less likely that the appropriation of that work will constitute fair use. In considering this factor, courts grant greater protection to unpublished or undistributed works than those that have already seen public dissemination.

3. Amount and Substantiality of Portion Used. While the third factor generally considers the amount or percentage of the work that is used, the precise proportion is not the sole determinant. The issue is whether the portion used contains the essential part of the copyright work, a determination that inevitably varies from work to work. Thus, in some cases a fragmented or trivial portion may exceed the bounds of fair use, while wholesale copying does not inherently preclude a use from being fair.

4. Effect on the Market Value of Work. Often called the most important element of fair use, the fourth factor looks at effect of the use on the potential market for the copyrighted work. The burden first falls on the copyright holder to prove market harm as a result of the use. Once proven, the user claiming fair use must then show that the damage would have occurred even if no copyrighted expression had been appropriated. Otherwise, a negative effect on the work’s potential market weighs strongly against fair use.

Several established forms of appropriation are commonly recognized as fair use rather than infringement. One such category is parody, which uses portions of copyrighted works in order to satirize them or use them to provide social commentary. Another recognized fair use category is review, where the copyrighted portions used are employed to assess the work itself. Purely educational purposes like teaching, scholarship, or research are also typically considered to be fair use. This video talks about Fair use specific to music:

Established forms of infringement include downloading or uploading copyrighted music, videos, or books, publishing copyrighted images without proper attribution and/or permission, or even performing or playing copyrighted music without proper licensing or permission. Sometimes infringement occurs in an area that usually falls within fair use, such as a situation where a book review included extensive quotes from a presidential biography that contained the “heart” of the work.

Comments: Fair Use vs Infringement