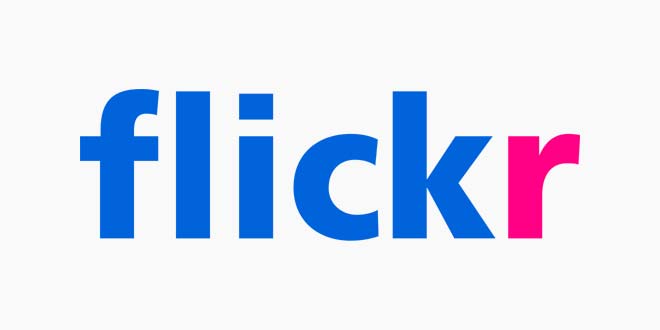 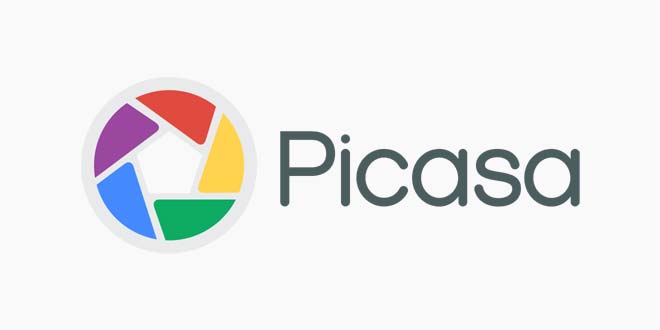 Flickr is the most popular photo sharing service with over 5 billion images. Picasa Web Albums is a similar "freemium" service from Google. There are differences in the feature sets for both services and how their user communities have evolved.

While Flickr and Picasa both offer free and paid accounts, the restrictions they impose on the free accounts are slightly different.

On Flickr, the storage capacity for the free account is unlimited, however only the recently uploaded 200 photographs are made visible on the site. Older photos are hidden from the user's photo stream but any links/embeds of older photos remain active. Other restrictions of a free account on Flickr are

On the other hand, Google limits storage capacity of a free Picasa account to 1 GB. There is no limit on the number of photographs as long as the total size of all photos is less than 1 GB. Each photo needs to be less than 20 MB in size and have a resolution of less than 50 megapixels.

Pro users on Flickr pay $24.95 per year to enjoy features like higher upload size limits (20 MB per photo and 500 MB per video) and no restrictions on the number of photos or videos they upload. The limit of 200 visible pictures is also removed for pro users.

Picasa users can pay $5 per year for additional 20 GB of storage space. This extra storage is also available to be shared with other Google applications like Gmail. The range begins with 20GB of space for $5/year up to 16TB costing $4,096 per year.

Flickr accepts images in JPEG, GIF, PNG and RAW formats but converts them all into JPEG before storing it on their servers. Each image is resized to resized to different sizes: a 75×75 thumbnail, and other photos with 100, 240, 500 and 1024px width. When you view a photo, Flickr shows information about the date, time, place and camera with which it was taken (as long as the person uploading the video agrees to share this information). Other features such as tagging people in photographs were also pioneered on a mass scale by Flickr.

Picasa also converts all uploaded images into JPEG. The service also allows tagging of photos and organizing them into albums. Albums can be shared via email and can be public, private or hidden (shared only via email). Photos are not converted into different sizes but if the viewer’s screen size is small Picasa automatically changes the size for suitable viewing.

Another difference is that Flickr allows slideshows of photo sets to be embedded externally (on blogs, for example). Picasa does not provide a sharing option when viewing photos in an album in a slideshow mode.

Both services have software available for bulk uploads from users' computers so that photos don't have to be uploaded one by one. Flickr's bulk uploader is designed only for that purpose whereas Picasa's desktop software is a photo-editing and organizing tool for the desktop. Photos from third-party applications like Windows Live Photo Gallery, Apple's iPhoto (version 8) and Apple's Aperture (version 3.0) can also be used to upload to Flickr. Similarly for Picasa, upload options include using the Exporter for iPhoto, the Aperture to Picasa Web Albums plug-in, Uploader on Mac OS X, and F-Spot on Linux.

Picasa allows 3GP, ASF, AVI, MOV, WMV, MPG, MP4, M2T, MMV, M2TS, 640×480 resolution video to be uploaded but no HD video. Play back is in 320×240 or 480×360 resolution. However, the upload function on Picasa's website does not allow you to upload videos. For uploading videos on Picasa you need to use Picasa software for Windows or Mac. On Linux, Picasa's software does not import videos so if you're using Linux you can't upload videos on Picasa Web albums.

Flickr has very sophisticated web-based tools to help organize photos. Rather than use the album metaphor like Picasa, Flickr allows users to place photos in sets and collections. A collection can have many sets and each set can have many photos. A photo can belong to more than one set. Flickr's website also allows users to easily tag and set permissions on groups of photos. Dragging and dropping photos into sets makes it easy to organize them.

The social networking aspect of Flickr is very strong. Many users opt for Flickr because of the ability to comment, share and discuss easily. Flickr is known for its strong community of photographers that is very civil and friendly. Both services allow content to be made public, visible to family, visible to friends, private. Photos with private setting can be seen by only those members who are there in that group.

Both services offer some features for free and charge for others. Both allow sharing videos and photos. Both have enabled direct uploads from many camera phones as email attachments. Geotagging and slideshow features are available in both. Flickr and Picasa both use software from Picnik (a company that Google has since acquired) to allow users to edit photographs on the web page after it is uploaded. Both services also allow users to share their photos with the general public using different Creative Commons licenses.

While both services offer an API for developers to create applications and mashups using their content, the Flickr API is older, more comprehensive and offers more options for search and request/response formats than the Picasa API. Open source API client libraries for Flickr are also available in more languages than Picasa. Another advantage of the Flickr API is the sheer number of photos available on Flickr - over 6 billion compared to about 1 billion on Picasa.

Flickr only allows video file to play for 90 seconds, which makes it somewhat useless.

can any one tell me the licensing issue?
my understanding is google owns the photos once you upload them.

from the google TOS: (can't post URL so here it is:)

<quote>
...
When you upload, submit, store, send or receive content to or through our Services, you give Google (and those we work with) a worldwide license to use, host, store, reproduce, modify, create derivative works...

am not sure about flickr. i can't find it.

this may be an issue for some.

I just upgraded my Picasa to Picasa 3 (P3). I was horrified to see in the install process P3 suction out all...alll... my iPhoto library into P3. It's one thing to post photos on a photo sharing website at my discretion and control but another thing for the website to appropriate all my photos under its control. I realize they aren't public (yet) but subject to the control of the Google engineers. I consider this a violation of my privacy.

The absolutely winner is floggia.
Unlimited storage and 25 MB filesize limit, and support only jpg.
But its the best free choice for amateur photographers. Because all uploaded picture is public and you cannot hide. And this site is twitter like, you can follow the registered users and you can make a comment for picture like a picture, etc.