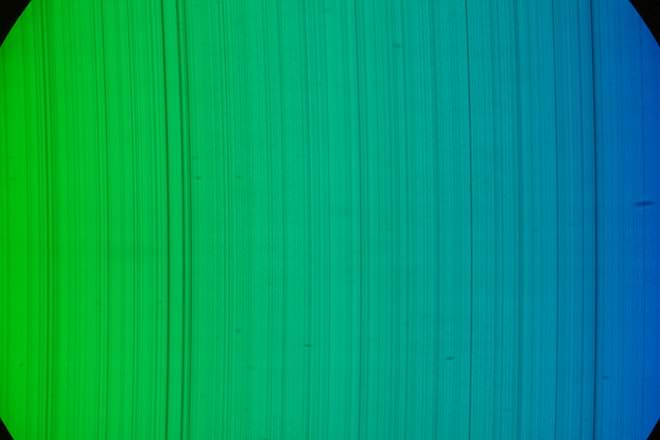 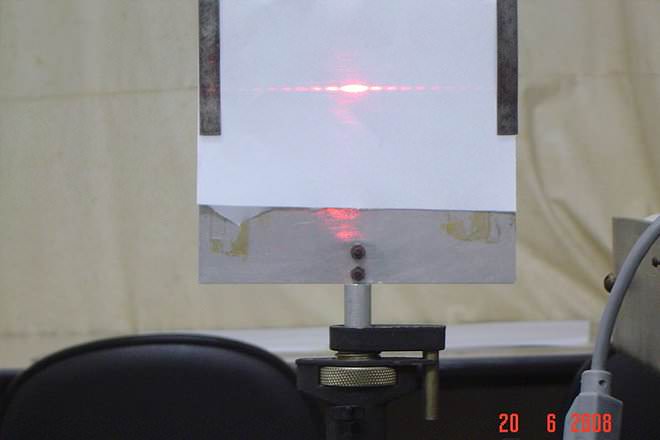 In optics, Fraunhofer diffraction (named after Joseph von Fraunhofer), or far-field diffraction, is a form of wave diffraction that occurs when field waves are passed through an aperture or slit causing only the size of an observed aperture image to change due to the far-field location of observation and the increasingly planar nature of outgoing diffracted waves passing through the aperture.

It is observed at distances beyond the near-field distance of Fresnel diffraction, which affects both the size and shape of the observed aperture image, and occurs only when the Fresnel number

, wherein the parallel rays approximation can be applied.