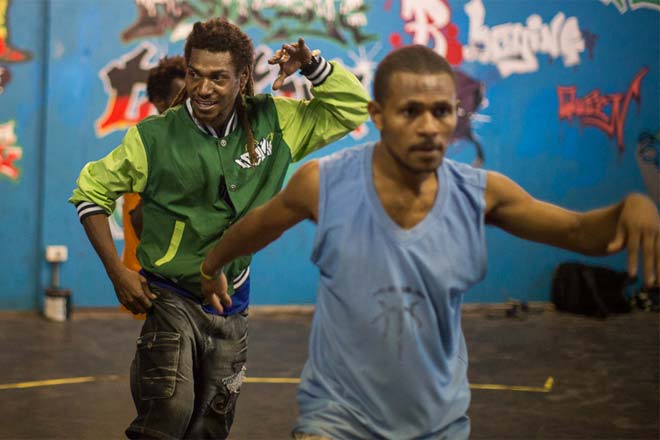 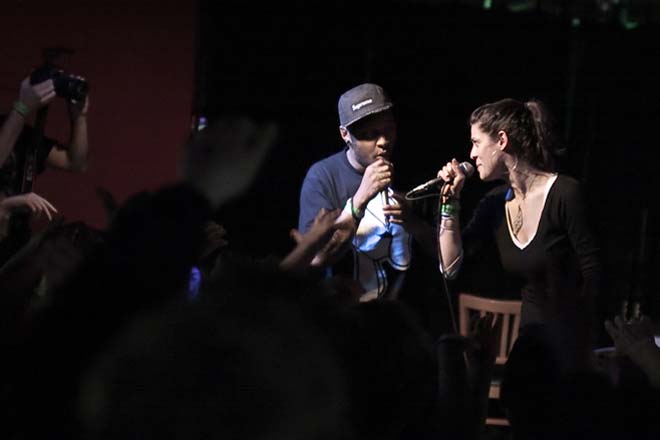 Rap music is the combination of rhyming and poetry to a beat. It is part of the Hip-Hop genre, which involves lyrics over fast-paced music. Some people have described Hip-Hop as a way of life and a subculture, while rap is a specific genre of music. The Grammys for the Hip-Hop category include R&B and Rap subcategories.[1] 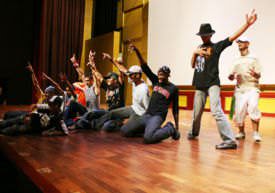 Both hip-hop and rap have the same origins. They originated in the Bronx in the 1970s, and are believed to have been first used by a Jamaican DJ, Kool Herc, who repeated rhymes over instrumental music at parties at 1520 Sedgwick Avenue. The movement spread through the borough, taking inspiration from the rapping used by folk poets in West Africa. Hop hop culture, including graffiti and rapping, was adopted by street gangs in the Bronx as a new form of competition and one-upmanship.

In the early 1980s, Afrika Bambaataa and Soulsonic Force released an electro-funk track called “Planet Rock”, which used electronic sounds and synthesizers. These grew to become common elements of the genre. The music movement spread to minority populations through the US, and with the advent of music videos, the culture spread to Europe and beyond.

Hip-hop is composed of four main elements: MCing, DJing, grafitti and breakdancing. The term “hip-hop” also includes other lifestyle trends such as clothing, slang and mindset.

Rap is the combination of rhyme and poetry to a musical beat. It has a background in improvisational poetry. It can be part of a hip-hop lifestyle.

In this video, rapper Ice-T explains the difference between rap and hip-hop as follows:

Rap is vocal delivery, hip-hop is a culture. The culture of hip hop was a movement that started over 20 years ago, 25 years ago in the south Bronx that incorporates 5 elements: the DJ, the dancer (break dancer, street dancer), graffiti artist, the MC--the rapper, and then the 5th which is the knowledge of it all and how it connects.

Rap focuses more on the “here-and-now,” discussing issues such as popular culture and politics.

Derivatives of rap music include grime. Rapping is also used in a wide variety of other genres, include jazz, disco, funk and even Japanese dance music.

Here are the Hip-Hop bestsellers on Amazon.com.