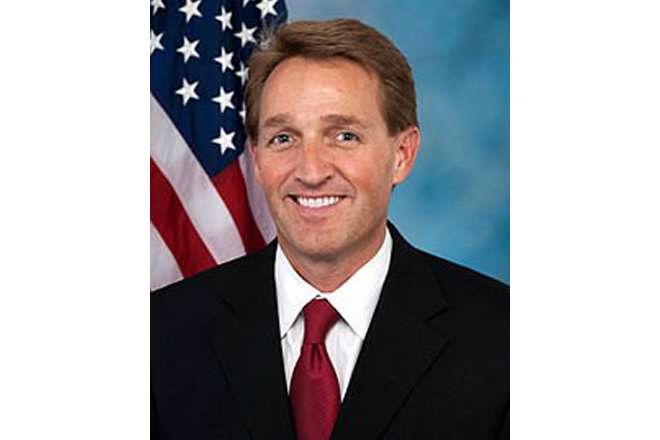 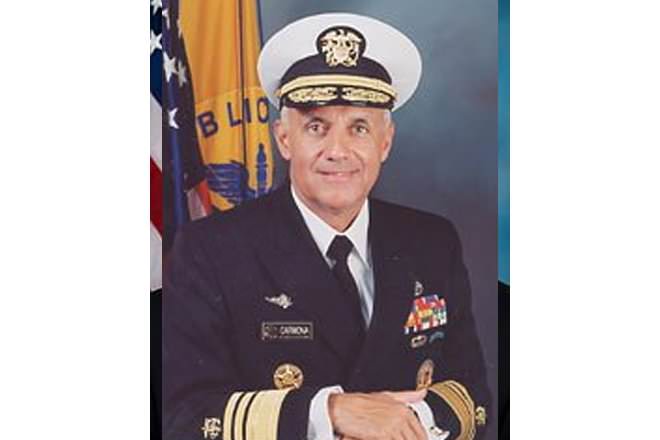 This article presents an unbiased comparison of the political positions and policies of Jeff Flake and Richard Carmona, candidates for the 2012 senate election in Arizona.

In the first debate, Richard Carmona and Jeff Flake debated with each other and with Libertarian Marc Victor on October 10, 2012. The debate was hosted by Arizona Horizon. The full video is presented below:

The second debate was held on October 16 and saw both candidates attacking each other and claiming that their opponent was unfit for elected office.

Flake vs Carmona in Opinion Polls

One supports Freedom the other Tyranny.

One drapes himself in the flag and carries a very large cross to 'prove' his American-Christian superiority.

We've been warned about these people...

hell of a choice. neither talks of the threats to our country. what if, what if? Guess if they were to say the Social security act is @^$#^* the country will WHAT? neither's BS give results, just lip service