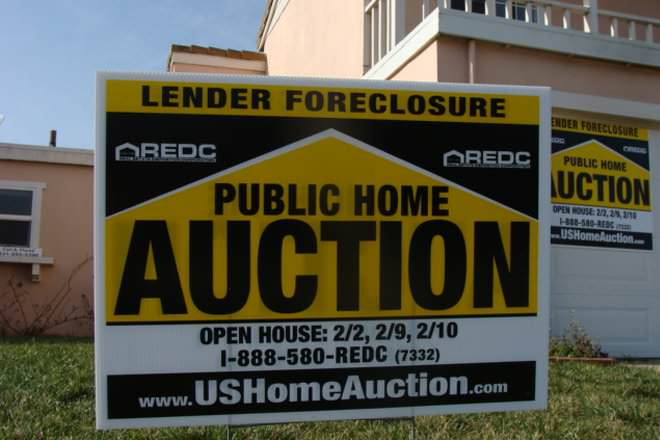 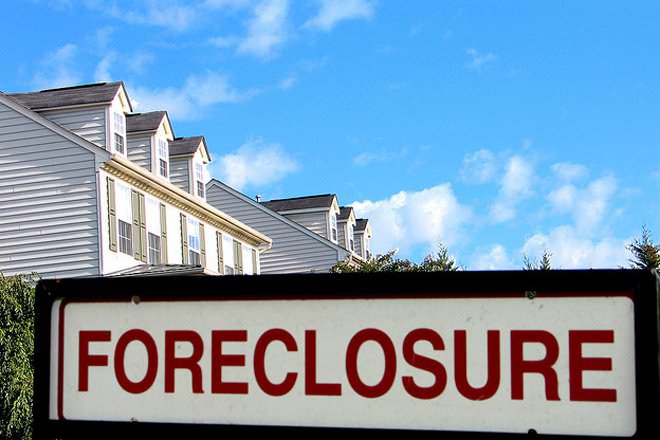 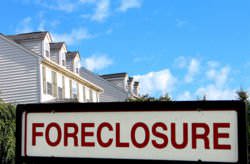 The process varies from state to state and can be rapid or lengthy. Alternative options, such as refinancing, temporary arrangements with the lender or bankruptcy, can help homeowners avoid foreclosure.

In judicial foreclosure, the lender must prove that the borrower has defaulted on their loan and pursue court action. If the borrower cannot pay the debt, the property is sold at auction by the county sheriff or another official. The winning bidder receives the deed to the property. The process usually takes between 6 months and 2 years.

As the vast majority of foreclosures are uncontested, the U.S. financial industry has lobbied since the 19th century for non-judicial foreclosure – foreclosure that occurs out of the courts. Non-judicial foreclosure occurs when a mortgage contains a power of sale clause, allowing the lender to initiate a foreclosure sale without going through the courts. The lender issues a notice of default and notifies the borrower of this fact, before conducting an auction of the home. The lender itself can bid in the auction, and the winner receives the deed to the home, although they then might be forced to sue for the eviction of the current residents. The process usually takes between 1 month and 1 year.

Judicial foreclosure is an available option in all US states except Michigan, New Hampshire, Tennessee, Utah, West Virginia and the District of Columbia.

The Mortgage Bankers Association (MBA) and other lending industry organizations tend not to like the judicial foreclosure system because it adds to their costs. In a December 2012 article in the New York Times, the industry argued that recovery in the housing market was slower in states that force lenders to go to court before foreclosing. Judicial foreclosures took more than twice as long in states like New York and New Jersey than the national average. However, the reason for that was not always that the courts were bogged down. Often, lenders and mortgage servicers themselves were overwhelmed with the volume of foreclosures and were unable to gather all the necessary documentation for the courts in time. As of the end of September 2012, according to the MBA, 6.6% of all loans were in foreclosure in judicial states, compared with 2.4% in nonjudicial states. The MBA has blamed this on a "sluggish" process in judicial foreclosure states for a backlog in foreclosures.

A 2011 study compared states that require lenders to seek judicial permission to foreclose with states that do not. The study found that:

According to Realty Trac, based on the US data for May'2012,

Books and Videos on Foreclosure

This is a list of useful, popular books and videos about foreclosures on Amazon.com: