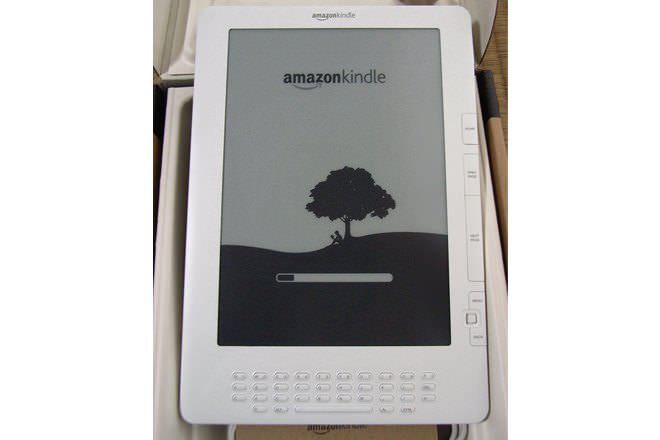 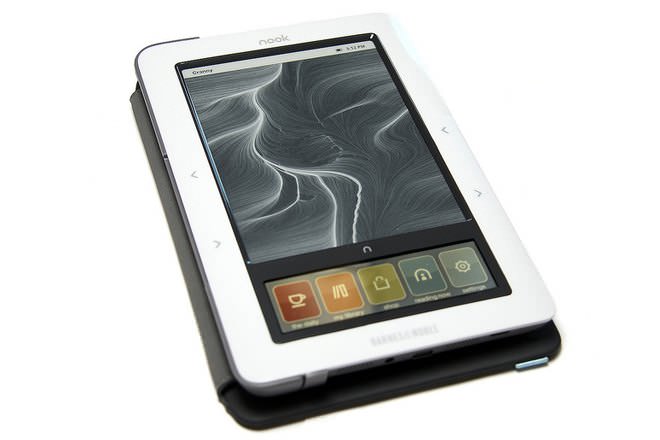 The Kindle DX from Amazon and the nook from Barnes and Noble are competing e-Book readers that are among the higher end of such devices. The Kindle DX is clearly the more powerful of the two and costs about twice as much. It is also much larger in size and heavier than the nook with a 9.7" diagonal display compared to the nook's 6 inch display.

Both devices use E Ink displays that do not support colors. The Kindle DX has 4 GB storage capacity, which is twice that of the nook.

The nook, however, runs the Android operating system so it has the potential to support apps, albeit in a very limited fashion. The nook has two displays; in addition to the 6 inch main display (E Ink, no color), there is a smaller color display that serves as the control panel. In an effort to compete against other e-book readers, netbooks and tablet computers like the iPad, Barnes & Noble have launched upgrades to the nook that allow users to:

Apart from being an overall more powerful, larger device with more storage, Amazon's Kindle DX has some unique features too. These include:

Current prices for Kindle and Nook are available on Amazon.com: