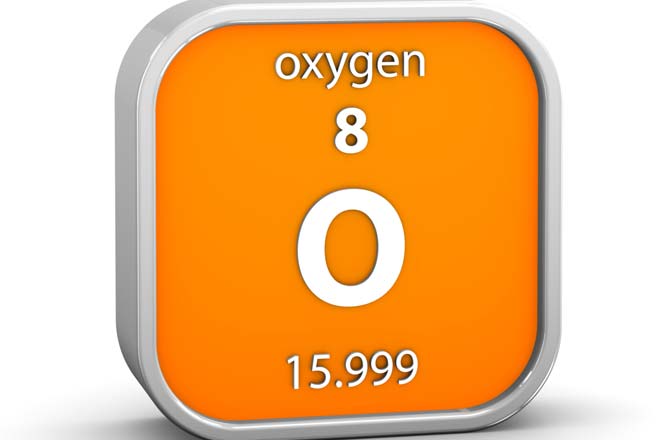 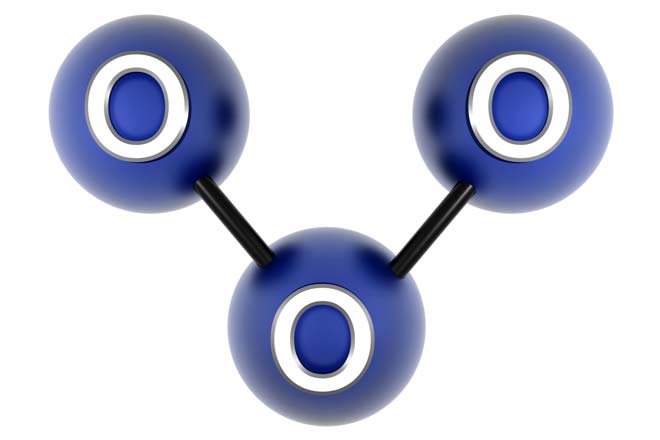 Ozone (O3) is a triatomic molecule, consisting of three oxygen atoms. It is an allotrope of oxygen that is much less stable than the diatomic O2 (oxygen gas).

In order to understand the difference between oxygen and ozone, it is important to understand what an allotrope is. Allotropy (Gr. ἄλλος (allos), "other", and τρόπος (tropos), "manner") is a behavior exhibited by certain chemical elements that can exist in two or more different forms, known as allotropes of that element. In each allotrope, the element's atoms are bonded together in a different manner. Thus, allotropes are different structural modifications of an element.

Usefulness of oxygen vs ozone

While animals need oxygen to breathe, ground-level ozone is an air pollutant with harmful effects on the respiratory systems of animals. The ozone layer in the upper atmosphere filters potentially damaging ultraviolet light from reaching the Earth's surface.

Presence of ozone and oxygen on the Earth