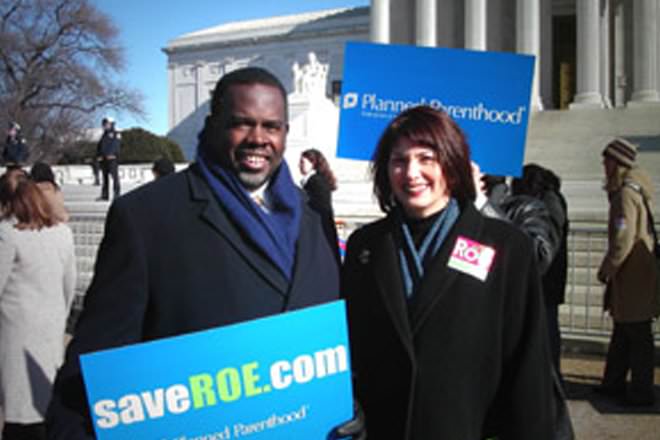 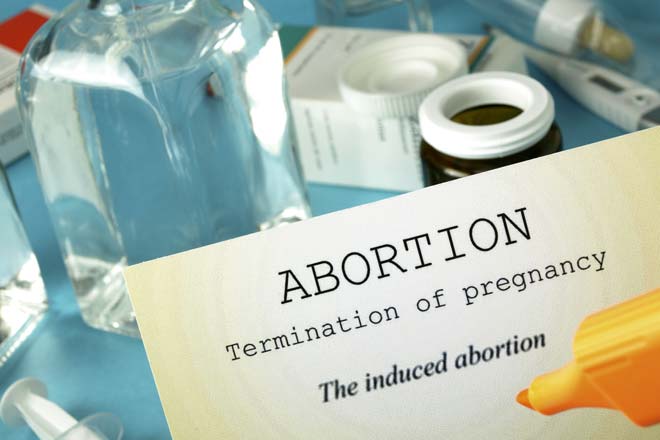 Roe v. Wade , 410 U.S. 113 (1973) is a controversial United States Supreme Court case that resulted in a landmark decision regarding abortion. According to the Roe decision, most laws against abortion in the United States violated a constitutional right to privacy under the Due Process Clause of the Fourteenth Amendment. The decision overturned all state and federal laws outlawing or restricting abortion that were inconsistent with its holdings. Roe v. Wade is one of the most controversial and politically significant cases in U.S. Supreme Court history. Its lesser-known companion case, Doe v. Bolton, was decided at the same time.

Roe v. Wade centrally held that a mother may abort her pregnancy for any reason, up until the "point at which the fetus becomes ‘viable.’" The Court defined viable as being potentially able to live outside the mother's womb, albeit with artificial aid. Viability usually occurs at about seven months (28 weeks) but may occur earlier, even at 24 weeks." The Court also held that abortion after viability must be available when needed to protect a woman's health, which the Court defined broadly in the companion case of Doe v. Bolton. These rulings affected laws in 46 states.

The Roe v. Wade decision prompted national debate that continues today. Debated subjects include whether and to what extent abortion should be legal, who should decide the legality of abortion, what methods the Supreme Court should use in constitutional adjudication, and what the role should be of religious and moral views in the political sphere. Roe v. Wade reshaped national politics, dividing much of the nation into pro-Roe (mostly pro-choice) and anti-Roe (mostly pro-life) camps, and inspiring grassroots activism on both sides.

How can we still be arguing this issue? Abortion is a highly researched topic with vast amounts of evidence in support of abortion. It's the woman's body, it is a woman's choice. Just like it is a mans choice to commit mass genocide whenever he masturbates. At about 27 weeks of pregnancy, rapid brain development occurs, the nervous system is developed enough to control some body functions, and the respiratory system is basic but can exchange gas. This is around the time where it is wrong to abort the fetus because it can feel, start thinking, and may have a chance of survival if hooked up to many machines. But, before this time it would be like Pinocchio, a basic frame of what can become a human, but has yet to be touched by a fairy and form a nervous system and cognitive functions. If you're upset about abortion from a religious perspective, then don't get an abortion. Those of us who do not follow the word of God are violating one of the ten commandments "You shall not bow down to them or serve them, for I the LORD your God am a jealous God,visiting the iniquity of the fathers on the children to the third and the fourth generation of those who hate me," so we will be punished and go to hell regardless. It is in no one's power to force a woman to remove her heart, so why force her to remove the organism withing her? Yes, there are political and economic reasons, but those can be handled with taxes and other laws. Good night.

pro choice is the way. for too long women have been saddled with unwanted pregnancies and it has limited them in pursuing their personal ambitions

Fetology has proven that pre- born babies are aware of their environment both inside and outside the womb almost from the moment of conception. That finding makes abortion beyond comprehension in almost any circumstance. It also proves that it is not just "a woman's body." It is a mother and her child.

Aside from just being responsible, there are the unfortunate cases of rape. My answer to that: adoption, not abortion. As for mother's health being threatened, my mom could have died giving birth to me. Doctors and military ordered her to abort me. Obviously you know her choice. She is alive and well today with a second child as well.