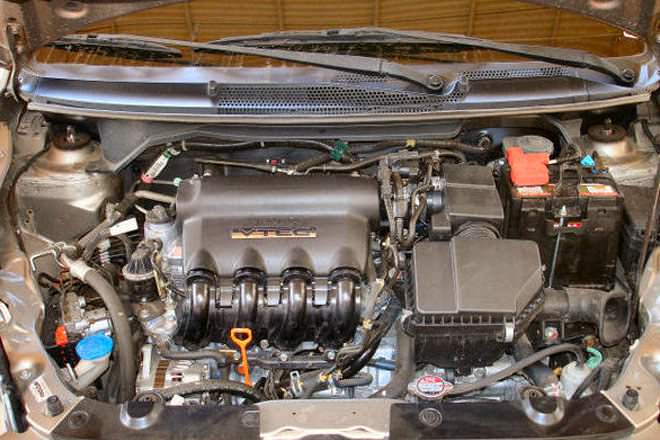 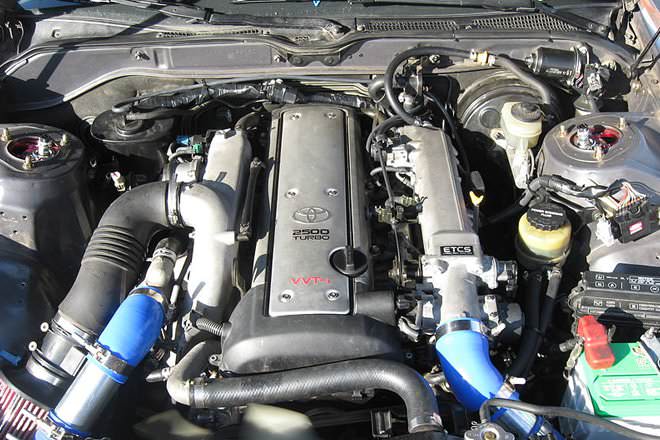 In an automobile engine the intake and exhaust valves move on a camshaft. The timing, lift and duration of the valve are determined by the shape of the lobes that make the shaft move. Timing refers to an angle measurement of when a valve is opened or closed with respect to the piston position and lift refers to how much the valve is opened.

i-VTEC uses not only timing but also the lift aspect of the valves, while VVTi uses only the timing aspect. The technology that uses timing and lift aspect developed by Toyota is called VVTL-i and can be equated with that of i-VTEC of Honda.

Toyota introduced VVT-i in 1996. With this technology

Videos about VTEC and VVT-i

Here are a few helpful videos about VTEC and VVT-i.

vvt-i is better. More TQ TQ engines are better than high rev engines. A 1zzfe can beat a b18c1, with those same hp ratio numbers and still leave a 1 car length away thatb18c1.