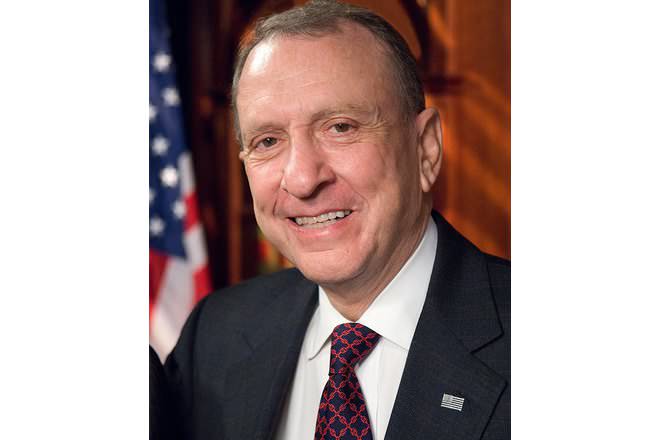 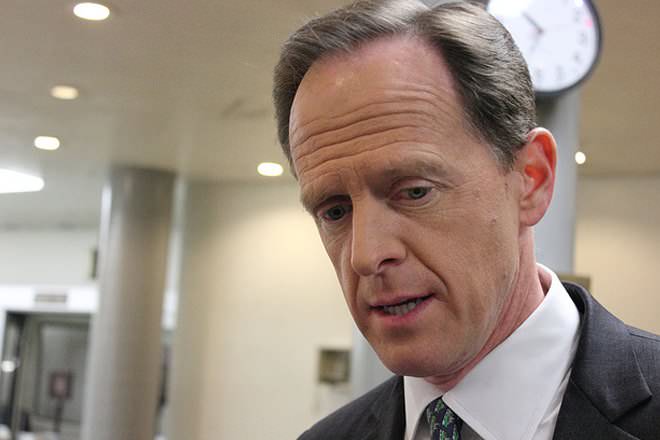 Pat Toomey was the member of the US House of Representatives from Pennsylvania. He represented the Republican party from the Lehigh Valley, 15th congressional district during January 1999 to January 2005.

Arlen Specter supports the Health Care Reform Bill whereas Pat Toomey does not. Pat Toomey wants to allow people to purchase their own health insurance and provide tax benefits for the same. The Health Care Reform Bill signed into law aims at increasing health insurance coverage to 83% of Americans who are currently uninsured and increase this percentage to 95% in a couple of years.

Both Arlen Specter and Pat Toomey believe that unemployment and revival of businesses are the main current concerns of the nation. Pat Toomey believes that if tax is eliminated on capital gains and tax on businesses is reduced, there would be an immediate spurt in job growth and competitiveness among US companies. Arlen Specter played a key role in the sanction of economic stimulus which led to provision of $16 billion economic recovery funds to Pennsylvania for revival of economy and jobs.

Arlen Specter is very concerned with regard to green house emissions and conservation of resources and energy. He aims at reducing American dependence on foreign oil and supports full funding to states for waste water treatment plants. He ardently supports funding for research and development in alternative sources of energy. Specter encourages making homes more energy efficient through Low Income Home Energy Assistance Program. He proposes to enforce mandatory emission standards and reductions and supported the 2007 Energy Bill aimed at increasing the fuel economy standards to 35 miles per gallon by the year 2020.

Pat Toomey believes in harnessing America's natural resources without harming it. Toomey voted for drilling in Arctic National Wildlife Refuge in Alaska. He also is in support of drilling for oil in the Outer Continental shelf. Toomey is against raising taxes on gas.

Comparison of Views on National Security

Arlen Specter is a member of the Senate Appropriations Subcommittee on Defense and ensures that American troops are provided with best protection and equipment. He considers protection of Pennsylvania's military installations of prime importance due to its contributions towards national defense.

Pat Toomey believes in strengthening the country's defense and take military action guided by country's national interest. He supports increasing funding of important defense systems like the strategic missile defense program. He believes in extending support to democratic allies all over the world. He is an ardent supporter of soldiers and veterans and aims at securing their continued well being.

Arlen Specter was born the youngest child of Lillie Shanin and Harry Specter who were Russian emigrants. Raised as a Jew, Specter completed his education from University of Oklahoma from where he transferred to University of Pennsylvania from where he majored in International Relations. In 1956 he graduated from Yale Law School and the same year married Joan Levy. He has two children and four grand children. He worked for the Warren Commission which investigated the Kennedy assassination. In 1965 Specter ran for District Attorney as a Democrat. After being defeated in the Republican primary for US Senate, he ran for and won the Senate seat in 1980.

Pat Toomey was born to and raised by Catholic parents. Work-study and scholarships made it possible for Pat Toomey to study at the La Salle Academy and Harvard University from where he graduated in political science. He worked in Chemical Bank and Morgan, Grenfell & Co and later went on to open a Rookie's Restaurant with his two younger brothers. He was elected to Government Study Commission in 1994. In 1997, he married Kris Ann Duncan and they have two children.

While Specter was ahead in opinion polls in 2009, Toomey's campaign seems to be gaining momentum and the race is being called a tossup by pundits.