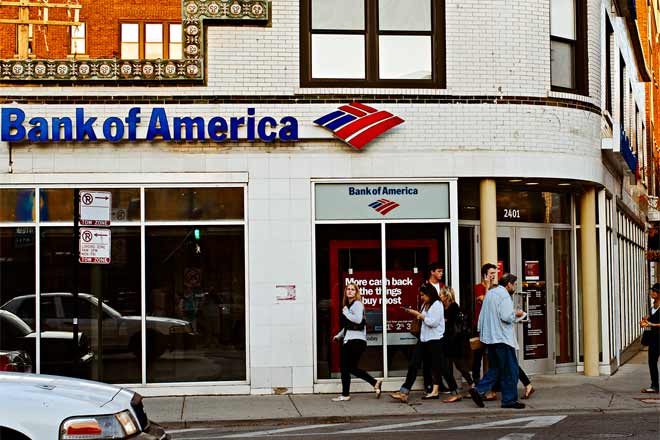 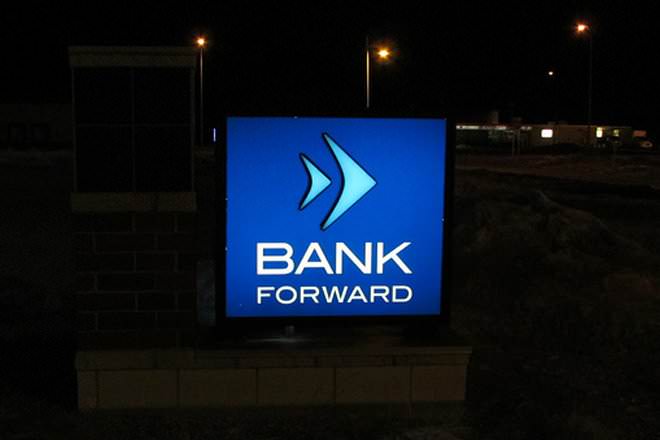 Unit banking refers to a bank that is a single, usually small bank that provides financial services to its local community. A unit bank is independent and does not have any connecting banks — branches — in other areas. Branch banking refers to a bank that is connected to one or more other banks in an area or outside of it; to its customers, this bank provides all the usual financial services but is backed and ultimately controlled by a larger financial institution. For example, a large banking corporation, such as Chase in the U.S., owns Chase bank branches in over 20 states. Historically, many states have restricted or even prohibited branch banking to promote more localized unit banking, and independent unit banks remain relatively common. However, in 1994 most of these restrictions were repealed, giving rise to the branch banking that is common in the U.S. today.

Unit banks and branch banks offer the same financial services. However, branch banks are more capable of continuing to provide services during a financial crisis, as the well-diversified parent institutions that own them are not so easily affected by events that may negatively affect a local economy (e.g., a drought in an agricultural community). Unit banks, which loan and borrow from the same groups of people, are more prone to failure in a financial crisis, so much so that some economists believe the Great Depression was made worse by the widespread existence of unit banking.[1]

In Marcus Nadler and Jules Bogen's The Banking Crisis: The End of an Epoch, unit banking is said to "suffer from many fundamental defects" — namely that "No country boasts enough talented banking management to supply several thousand individual institutions with able direction." Moreover, regulating many independent banks "is in practice an impossible task for the regulatory authorities," meaning mismanagement easily goes unnoticed in unit banking.

Being independent of a larger financial institution, unit banks have greater freedom to make decisions for themselves. Decisions made by a branch bank are subject to the rules handed down by a central authority. 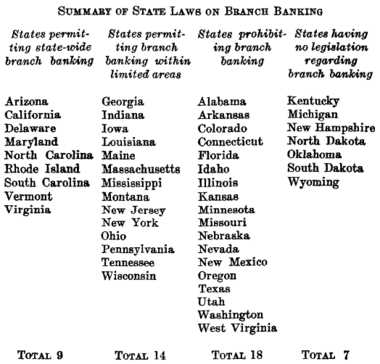 A look at the history of branch banking laws in the U.S. from Nadler and Bogen's book The Banking Crisis.

Though unit banking was known to cause economic problems by as early as the 1920s, the McFadden Act of 1927 specifically banned interstate branch banking. Unit banking was a topic of discussion again during the development of the 1933 Banking Act, but legal restrictions on branch banking ultimately remained. Proponents of unit banking continued to fear the concentration of wealth and power that comes with branch banking.

When large banks tried to find loopholes that would allow interstate branches, additional restrictions were passed in the Bank Holding Company Act of 1956. While most states eased branch banking restrictions over time, many restrictions remained in place until 1994, when the Riegle-Neal Interstate Banking and Branching Efficiency Act was passed.[2] This legislation allowed branch banking practices in all 50 states.

However, the unit banking law was disrupted due to the then bankin crisis which the unit banking won't had survived if not for the allowance granted by the US government for minimal branches be opened.

In branch banking transfer of fund between branches is made easy while in unit banking allocation of fund is not made possible.