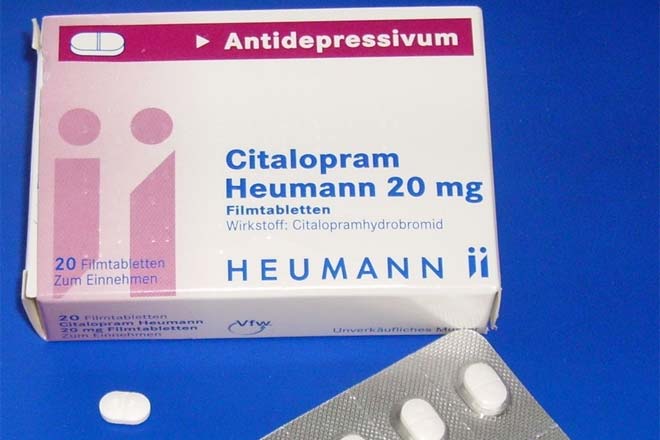 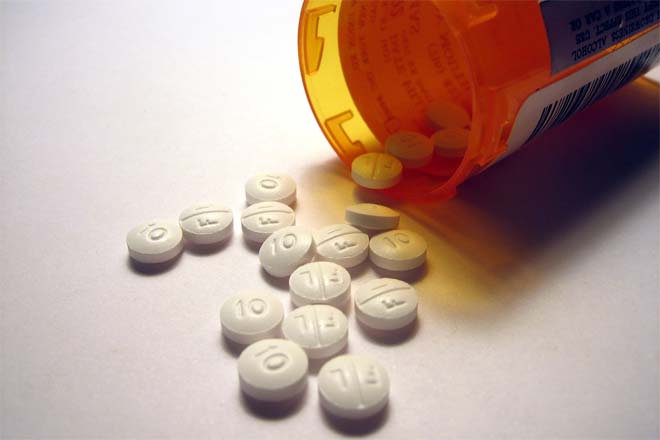 Celexa (Citalopram) and Lexapro (Escitalopram) are both selective serotonin reuptake inhibitors (SSRIs) used to treat depression and anxiety. Only one independent study has shown that escitalopram is more effective than citalopram, but in October 2011 it was reported that the company that sponsored the study had links to Lundbeck, the makers. The similarity between escitalopram and citalopram has led to accusations of "evergreening", an accusation that Lundbeck has rejected.[1] 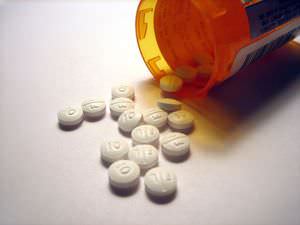 Celexa is approved to treat major depression, and is often used off-label to treat anxiety, panic disorder, PMDD, body dysmorphic disorder and OCD. It can greatly reduce the symptoms of premature ejaculation and post-stroke pathological crying.

Lexapro is also approved for treating depression, and is officially recognized as a treatment for generalized anxiety disorder. It can also be used off-label for OCD and panic disorder.

Celexa is not approved for use for children.

Lexapro has been approved for children in the US. However, some studies suggest that they are not effective, and Lexapro has been linked to an increase in suicidal thinking in children and adolescents.

Both Celexa and Lexapro are selective serotonin reuptake inhibitors (SSRI). They prevent the reuptake of the neurotransmitter serotonin in nerve cells after it has been released, leading to more serotonin in the brain. See how SSRIs work (YouTube video)

Celexa is typically taken in one dose, either with or without food. Eating it with food can help prevent nausea, a common side effect. It is available in tablets of 10, 20 and 40mg, and in 5 ml solution. The usual starting dose is 20 mg.

Lexapro is typically taken as 10mg once daily. This can be increased to 20mg after one week, but this higher dosage may not be any more effective on depression. It can be taken with or without food.

The most common side effects of Celexa are nausea, dry mouth, vomiting, sweating, headaches, tremors, drowsiness, sexual dysfunction and inability to sleep. Between 1 in 6 and 1 in 5 people experience at least one side effect. Celexa has also been linked to an increase in suicidal thinking and behavior in children and adolescents with depression.

The most common side effects of Lexapro are agitation, blurred vision, diarrhea, insomnia, drowsiness, dry mouth, fever, frequent urination, headache, indigestion, nausea, change in appetite, sexual dysfunction and weight change. Lexapro has also been linked to an increase in suicidal thinking and behavior in children and adolescents with depression.

Celexa and Lexapro should not be taken with MAOIs. If combined with aspirin, they can increase the likelihood of upper gastrointestinal bleeding.

Exposure to Celexa during the third trimester can cause complications.

The safety of Lexapro during pregnancy has not been established.

Some studies have found that Lexapro is generally more effective at treating depression than Celexa, but it is also more expensive. Other studies have found no significant difference. As with all anti-depressants, efficacy depends on the individual, and usually cannot be known until the drug is given a trial.

Some patients experience withdrawal when stopping the use of Celexa and Lexapro. Symptoms include dizziness, tingling sensations, tiredness, vivid dreams and irritability.

Here are some good informational videos on Celexa and Lexapro: