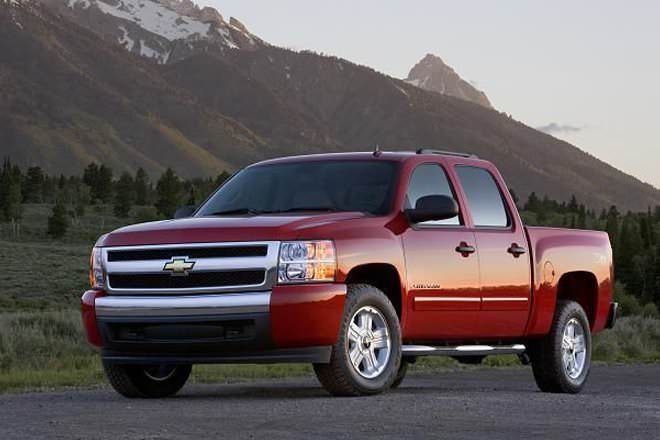 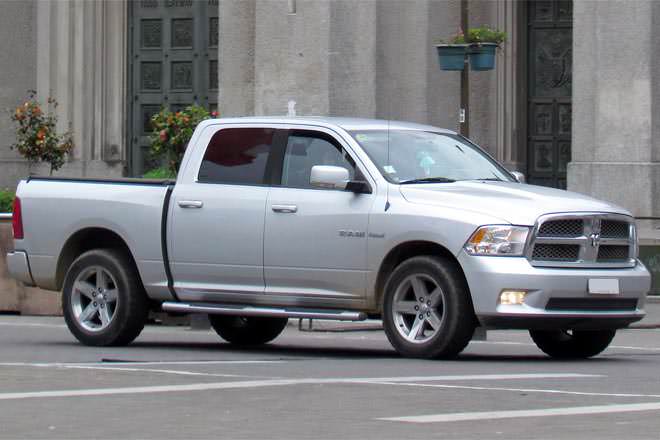 Pickup trucks are available in different body styles. While Quad cab is a style name used only by Dodge Ram, crew cab is used by Dodge and several other car manufacturers. For Dodge Ram, the crew cab has more seating space and a smaller cargo bed compared to the quad cab.

A comparison of the different cab styles of the Ram 1500 ST 4X2 140 in. WB pickup truck is provided in the chart below.

Difference between the Quad cab and Crew cab styles for the Dodge Ram 1500.

A utilitarian pickup truck with a regular cab or standard cab has only one row of seating, for up to 3 people. The seats are accessed through two front doors. The rear cargo bed is spacious. The extended cab style provides an extra row of seating and two extra doors (the rear doors) to access the second row of seats. Both quad cab and crew cab are extended cab styles. The old style quad cabs had rear doors that opened in the opposite direction but the newer models feature rear doors that open in the same direction as the front doors.

A crew cab Dodge Ram is very similar to a quad cab but with more interior capacity and lesser cargo capacity. A crew cab usually comes with a reduced cargo bed to limit the overall length and required wheel base. 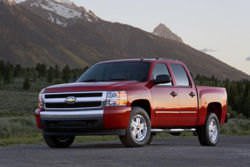 Crew Cab styles from other manufacturers

Car manufacturers use varying terminology for their cab styles and this can get confusing. But for all manufacturers in general, crew cab styles are always extended cabs i.e. they have an extra row of seating and two rear doors. This is a great PDF that explains these cab styles.

Click on the pictures below to enlarge and view the cab styles for GMC Chevrolet, Dodge Ram, Ford, Toyota Tundra, Nissan Titan and Honda Ridgeline.