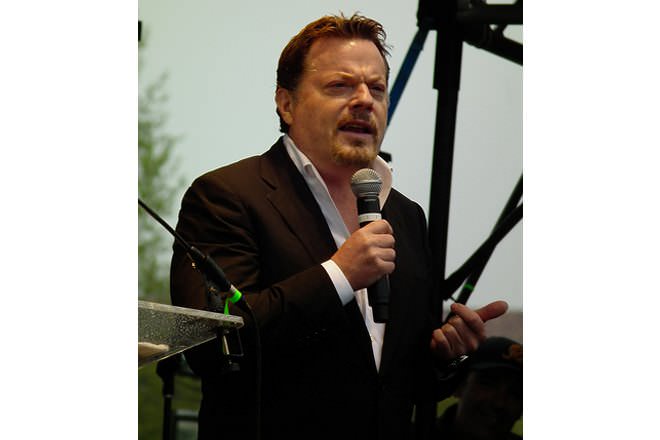 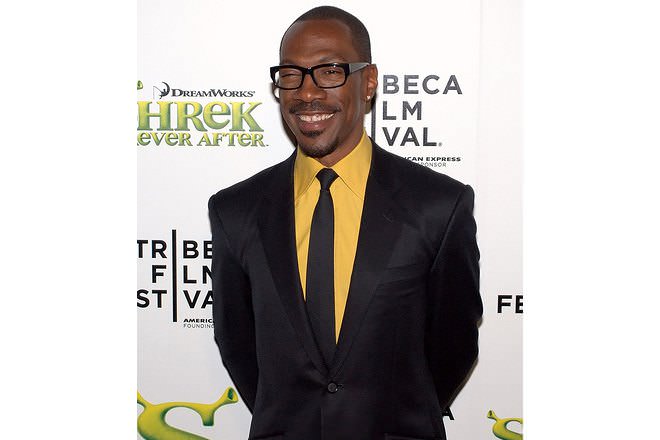 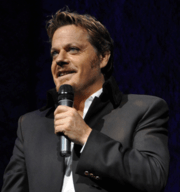 Eddie Murphy's early comedy in the late 1970s and early 80s was characterized by racy content with frequent swearing and sketches lampooning a diverse group of people including WASPs, African Americans, Italian Americans, overweight people, and gays. His style of comedy was personal and observational, often cruel and racy but always a skillful impersonator. He started writing comedy routines when he was 15 and performed in New York City at just 19. He relied heavily on the styles of Bill Cosby and Richard Pryor, the latter being his greatest comedic influence. 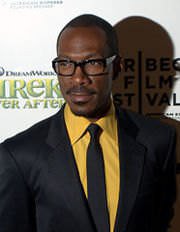 Eddie Izzard is best known for his Stand Up Comedy routine and his style is heavily influenced by Monty Python, especially in his use of a stream-of-consciousness delivery that jumps between topics as he free associates on stage. He rarely works from a script, he interrupts himself with new joke ideas on stag. He nonchalantly leaps from historical analysis to musings about household appliances. He uses mimicry and mime and also imitates activities such as sawing wood, vacuuming, and mowing the lawn. The act is peppered with brief pauses in the routine which he fills with 'so, yeah,' and other verbal tics that have become his trademarks. Thinking aloud is also part of Izzard's ongoing attempt to make the process of writing the show itself part of the humor. His style is rambling, whimsical monologue and self-referential pantomime.

Eddie Murphy's most successful stand up comedy routines Delirious in 1983 and Raw in 1987 have been recorded and released on DVD/VHS. He was a regular on the comedy sketch show Saturday Night Live in the 1980s and helped revive the show in that decade.

Eddie Izzard's breakthrough came in 1993 with Live at the Ambassadors. After the British leg of the tour, he took Definite Article to major cities outside the UK including a successful stint in New York City. However, his U.S. breakthrough did not really come until 1999, when Dress to Kill was shown on the American television channel HBO and the tour went global. Izzard regularly cross-dresses both on and off stage and makes it clear that cross-dressing is, for him, neither a part of his performance nor a sexual fetish. He dismisses claims that he is a male homosexual, saying he is "a straight transvestite or a male lesbian". Other notable works include Glorious and Circle.

Eddie Murphy is well known not only for his stand up comedy but more so for his acting career. Eddie Izzard is better known for this stand up Comedy and only in recent years for his acting ability. Eddie Murphy's career high came in 1982 with his successful big screen debut in the movie 48 hours. The following year came another success with Trading Places. Meanwhile he had a successful career on television's Saturday Night Live between 1980 and 1984. In 1986 came his most well-known role as Detective Axel Foley in Beverly Hills Cop 1 and 2 followed by another successful movie, Coming to America. Beverly Hills Cop 3 in 1994 met with disappointment. Murphy's box office results began to recover in 1996 with a series of family movies starting with The Nutty Professor, Dr. Doolittle, the Shrek series and Daddy Day Care.

Eddie Izzard's acting career has featured him in small by memorable roles in movies such as The Secret Agent, Valkyrie, Ocean's Twelve, Ocean's Thirteen and The Chronicles of Narnia: Prince Caspian. He made his West End stage debut in David Mamet's The Cryptogram. He starred in the FX drama series The Riches between 2007 and 2008.

After being ingloriously kicked off his accountancy degree course at the University of Sheffield, where he started his stand up career, Eddie Izzard took his stand up comedy act to the streets. He performed in U.S and UK and spent the 80s refining his act. He only gained recognition in the 1990s. Since then his career has rocketed. Eddie Murphy, on the other hand, started his stand up career on a high in the 1980s and faced a slump in his career after the failing of Beverly Hills Cop 3 at the box office and particularly between 1989 and 2000. His career and image make over began in 1996 with his role as in family movies such as The Nutty Professor and Dr. Doolittle.

Eddie Murphy has not had much success with awards and accolades. He has been nominated for many awards throughout the years but won very few. He was nominated for an Oscar in 2007 for a supporting role in Dream Girls but won the Critics Choice Award, the Golden Globe award and Screen Actors Guild Award for the same. In 2002 he was nominated for a BAFTA for his supporting role in Shrek. He was nominated for 3 Emmy Awards but did not win any. He has won 3 People's Choice Awards in 1985, 1989 and 2002 for Favorite Comedy Actor and Male Entertainer. He has a star on the Hollywood Walk of Fame. He was ranked #10 on Comedy Central's list of the 100 Greatest Stand-ups of All Time.

Eddie Izzard has won 2 Emmy Awards for his Stand up routine Dress to Kill in 2002; a British Comedy Award in 1993, in 2007 he was #3 of the 100 Greatest British National Comedians, a BBC Poll ranked him 5th as The Comedian's Comedian, James Joyce Award of the Literary and Historical Society of UCD, Dublin.

This YouTube video is cited as proof that Eddie Murphy coined the phrase "It wasn't me" which was later used by Shaggy in a hit single.