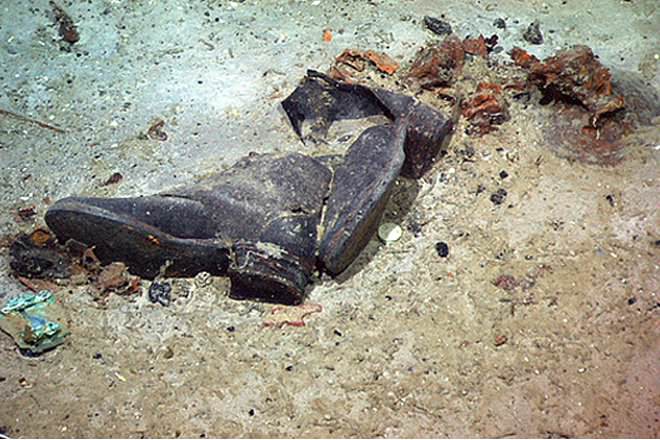 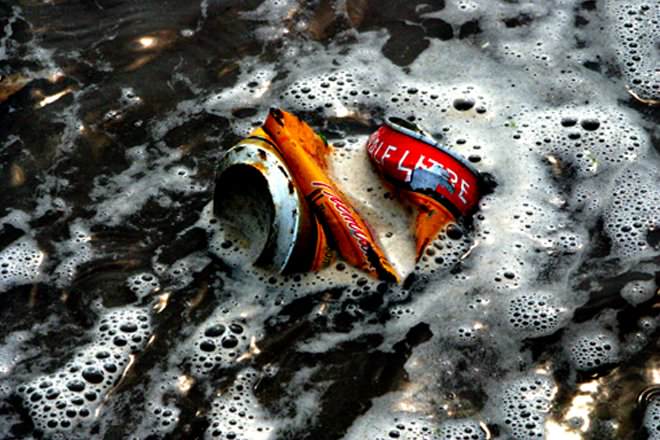 Flotsam and jetsam are marine debris found in the oceans of the world. The difference between jetsam and flotsam is related to whether the debris was thrown into the sea deliberately or was involuntarily cast into sea. They were previously given separate significance on the basis of specific nautical meanings with legal consequences. In modern usage, however, they are generalized to mean debris found in oceans. 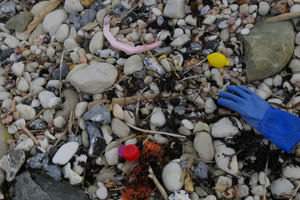 The words flotsam and jetsam were frequently used in 17th century and John Cowell’s 1607 publication The Interpreter contained the meaning of the words. The words were originally spelt with an "o" - "flotsom" and "jetsom" instead of "a" which was introduced in early twentieth century.

Distinguishing features of Flotsam and Jetsam

Flotsam describes goods that reach the ocean without having been deliberately put there. They are characteristically found floating on the ocean waters due to the action of the sea. Jetsam includes goods that are voluntarily thrown into the sea; for example by the crew of a ship in order to lighten the ship in an emergency.

Jetsam becomes property of the finder while flotsam continues to be owned by original owner. Marine salvage rules are applicable to both. Salvage law decrees that salvor should be rewarded for risking life and property. Shipwrecked goods should be reported to Receiver of Wreck and returned to rightful owner in UK.

Consequences of Flotsam and Jetsam in Oceans

Not all debris are harmful. Spillages of iron and concrete are immobile and used as scaffolding for making artificial reefs which increase biodiversity of coastal regions. Ship wrecks have become a blessing for these ecosystems and sometimes ships are deliberately sunk in coastal waters for this purpose. Organisms have adapted to live on mobile plastic debris making them more invasive in remote ecosystems. Flotsam has particularly been useful in studying ocean currents.

There are two other marine debris which are classified under wreck by the Merchant Shipping Act - ligan and derelict. Ligan describes goods that are sunk in the sea attached to a floating object marked with ownership with intention of being found again. Derelict are goods which are abandoned or deserted at sea without any hope of being discovered like cargo and vessels.

Flotsam and Jetsam is also a thrash metal band that was formed in Phoenix, Arizona in 1982.