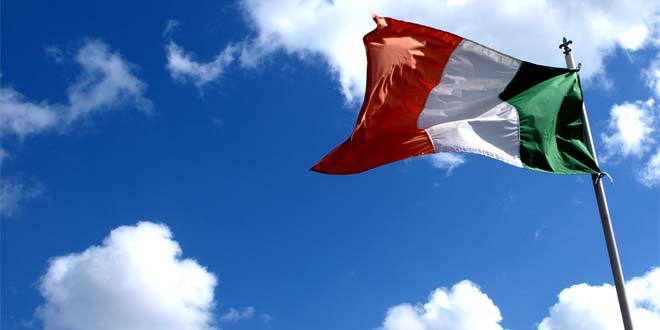 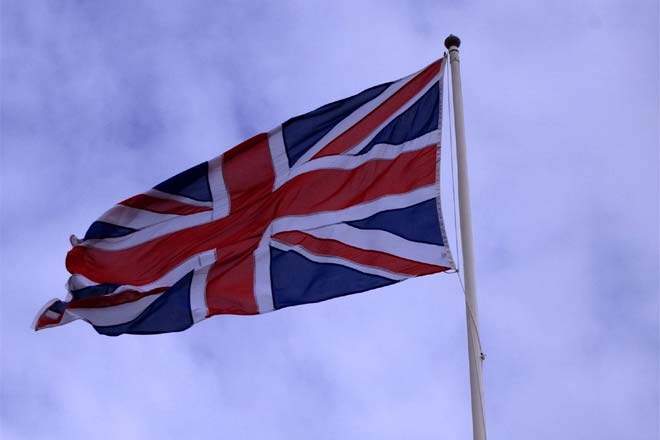 Northern Ireland is the older of the two, having been formed in 1921 from the six counties in the northern Province of Ulster which wished to retain its political unity with Great Britain. It is therefore a constituent country within the United Kingdom alongside England, Scotland, and Wales. Whilst the UK capital is London, the regional capital is Belfast. The Head of State is the British Monarch, although executive authority is vested in the Prime Minister of the United Kingdom. There is also a devolved administration headed by the joint office of the First and Deputy First Ministers. There are approximately 2 million people living in Northern Ireland.

The Republic of Ireland was created in 1948 when the Irish Free State (also known as Southern Ireland) became fully independent and severed all political ties with the United Kingdom. The capital city of the Republic of Ireland is Dublin. The Head of State is the President of Ireland, and executive authority is vested in the Prime Minister (Taoiseach) of Ireland. There are approximately 4.5 million people living in the Republic.