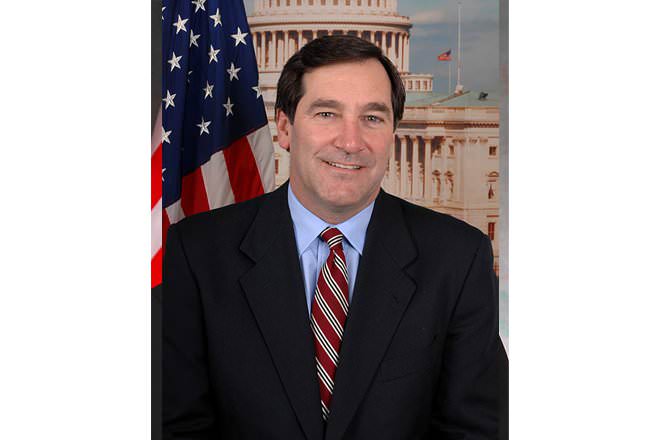 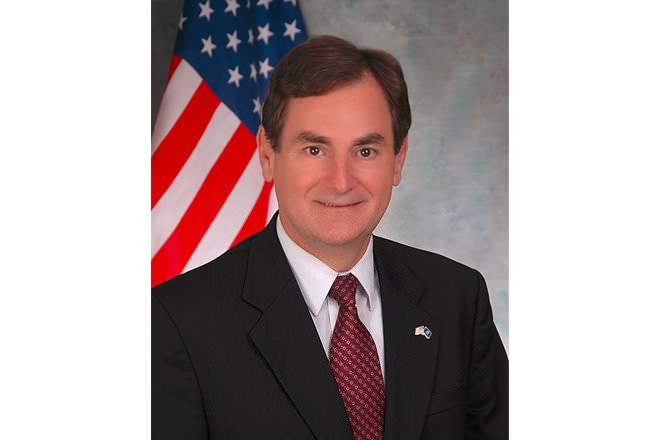 The first debate was held on October 15, 2012 in Indianapolis. The final debate was held on October 23 and was notable for the controversy that erupted after Mourdock's remarks on abortion during the debate.[1] While both candidates said they believe life begins at conception and oppose abortion rights, Donnelly has said he prefers making exceptions in cases of rape, incest and to save the life of the mother. However, Mourdock said he would only make exceptions if the life of the mother was in danger. “Life is that gift from God. I think that even when life begins in that horrible situation of rape, that it is something God intended to happen,” Mourdock said, his voice thick with emotion.