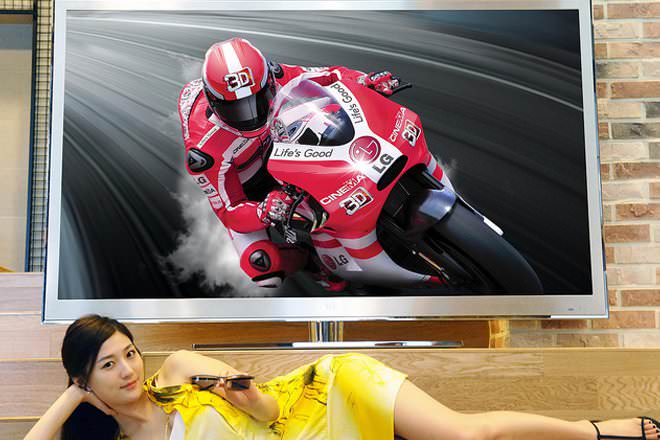 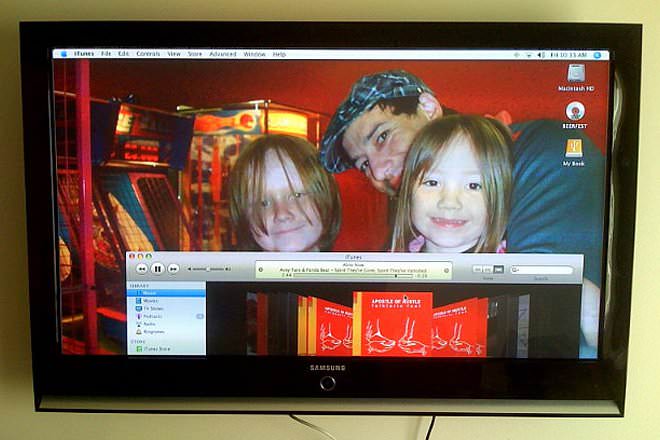 LED TVs are slimmer and more easily available, but also more expensive. Plasma screen TVs, on the other hand, are believed to have better picture quality (mostly due to deeper blacks), but are less energy-efficient and usually available in larger sizes. While an LED screen uses light-emitting diodes as backlights for the screen, plasma screens light themselves using gas cells that emit ultraviolet light. LED-blacklit screens are an improvement over regular LCD screens.

LED HDTVs (properly known as LED-backlit LCD TVs) use light emitting diodes (LEDs) as a backlight for the LCD. Some of this light is blocked by vertical or horizontal liquid crystals, creating an image. These should not be confused with actual LED or OLED TVs.

Plasma HDTVs create images using phosphors, tiny plasma containers placed between two sheets of glass. These emit ultraviolet light at colored spots of phosphor on the screen, which then glow to create the picture.

Plasma TVs tend to have deeper blacks, and stabler color over the screen's breadth from a variety of angles, leading to smoother, more natural images than seen on LED-lit LCD screens. Plasma screens also show crisp, fast motion without blur or ghosting.

According to CNET, LED-lit LCD TVs are the brightest available. They are capable of 100 footlamberts, although this is bright enough to cause eye fatigue in a dark room. Plasmas are less bright, so they might be more difficult to see in a bright room, and will dim over time.

As they are thinner (and so have smaller speakers), LED TVs tend to have poorer sound quality.

LED-lit LCD screens are the slimmest type of TV available. The screen size can range from a couple of inches to 90 inches.

HDTVs are generally highly reliable. LED-lit LCD TVs are considered to have a lifespan of 100,000 hours, although they have not been in use long enough to have extensive information on their long-term reliability.

According to PC World, users of Panasonic’s plasma TVs rate them highly reliable, with very few serious problems. In 2010, just 1 in 20 Panasonic users reported a major problem with their TVs. Older plasma TVs have a lifespan of 20,000 hours, although some newer TVs have up to 60,000 hours.

LCD screen TVs are the most popular, followed by LED-backlit screens (which are also LCD screens, by the way). Plasma screens are less popular and more commonly available in larger sizes.

A search for HDTV on Amazon.com as of January 2013 reveals:

All major TV manufacturers sell LED-lit LCD TVs. Panasonic focuses its TV range on the Plasma TV, while other brands, such as LG and Samsung, only produce a few models, and some, such as Sony and Toshiba, no longer produce Plasma TVs at all.