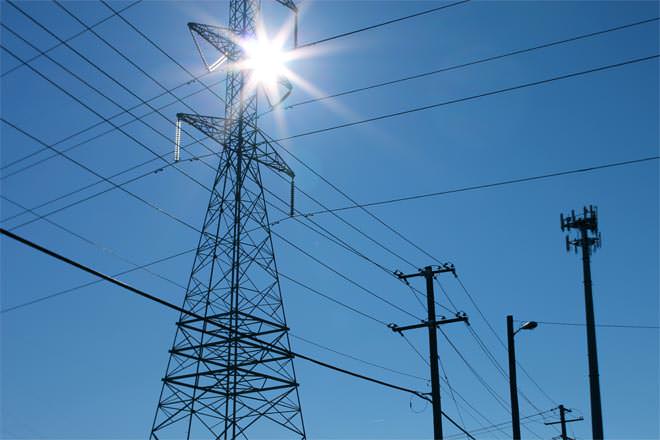 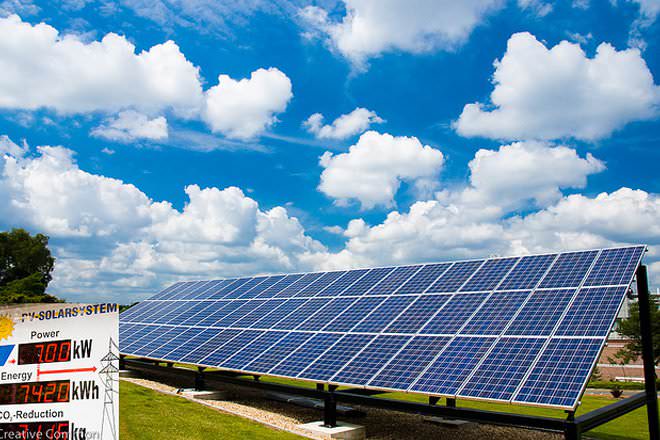 Different Forms of Power and Energy

There are different forms of energy. These include kinetic, potential, thermal, gravitational, electromagnetic, sound, light and elastic. The form of energy is dependent on the frame of reference, and can be transformed into other forms. For instance potential energy is dependent on the position of the object, whereas kinetic energy is the energy required to accelerate an object to a particular speed, and so on.

Different forms of power could be electric power, which is the rate at which electrical energy is transferred by a circuit, human power, and optical power.

Although it is not possible to directly measure energy, the work done can be defined and measured. The methods involves using a calorimeter, which measures the heat absorbed or released in chemical reactions or physical changes, thermometer, which measures temperature or bolometer that is employed to measure the intensity of radiation. Energy generated can be stored whereas power cannot.

Since power is energy per unit of time, in theory it can be calculated after measuring the energy used per second. When calculating the real power consumption of an electrical device, it is essential to measure the voltage applied and the current consumed, taking into account the power that is dissipated in the circuit.

Energy is usually measured in Joules, the other units include ergs and calories. Power is measured in Watts, which is Joules per second, or ergs per second. Machine are usually described by its power rating, the higher the number the more powerful the machine. 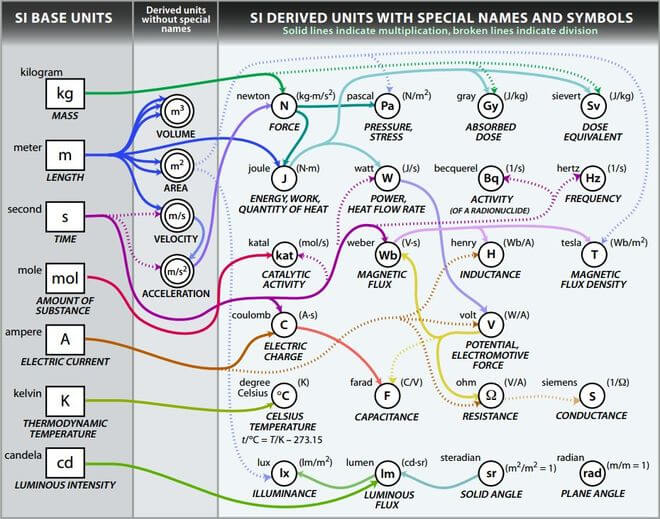 SI base units and SI-derived units

Power is an energy per unit of time. As a rate of change of work done or the energy of a subsystem, power is:

where P is power, W is work and t is time.