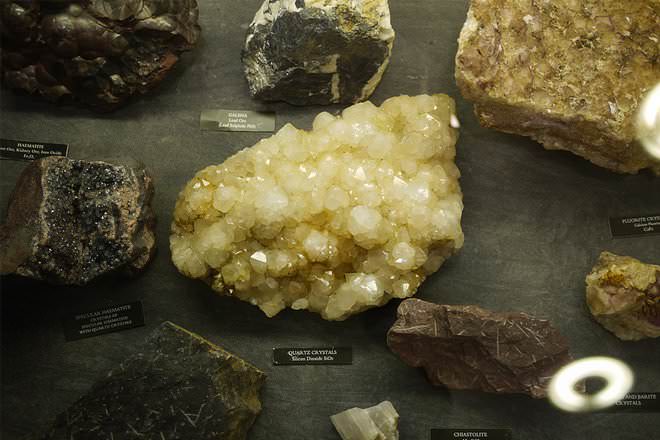 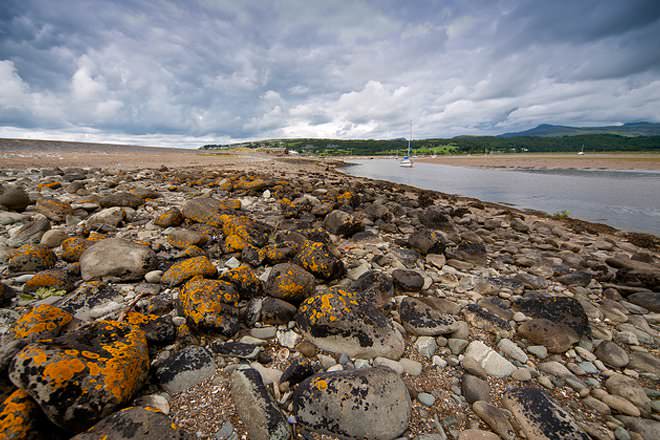 Petrology is the scientific study of rocks while the the study of minerals is called mineralogy.

Rocks are generally made of two or more minerals. A main determining factor in the formation of minerals in a rock mass is the chemical composition of the mass, for a certain mineral can be formed only when the necessary elements are present in the rock. Calcite is most common in limestones, as these consist essentially of calcium carbonate; quartz is common in sandstones and in certain igneous rocks like granite which contain a high percentage of silica. Two rock masses may have very much the same bulk composition and yet consist of entirely different assemblages of minerals.

Rocks are classified by their mineral and chemical composition, by the texture of the constituent particles and by the processes that formed them. These indicators separate rocks into igneous, sedimentary and metamorphic. Igneous rocks are formed when molten magma cools and are divided into two main categories: plutonic rock and volcanic. Sedimentary rocks are formed by deposition of either clastic sediments, organic matter, or chemical precipitates (evaporites), followed by compaction of the particulate matter and cementation during diagenesis. Metamorphic rocks are formed by subjecting any rock type (including previously-formed metamorphic rock) to different temperature and pressure conditions than those in which the original rock was formed.

There are currently more than 4,000 known minerals, according to the International Mineralogical Association, which is responsible for the approval of and naming of new mineral species found in nature. Of these, perhaps 150 can be called "common," 50 are "occasional," and the rest are "rare" to "extremely rare."

Minerals may be classified according to chemical composition, for example- The silicate class, the carbonate class, element class etc. A mineral can be identified by several physical properties such as crystal structure, hardness, color, luster, specific gravity etc.

Different minerals are useful for various purposes like the gem industry, for carving, as abrasives and for formation of other elements or rocks.

how are rocks and minerals related?

This did not give me any similarities. I know the differences, i need to know how they are alike.