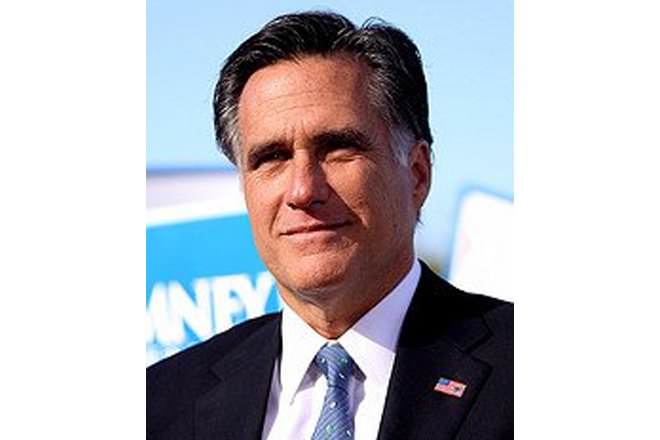 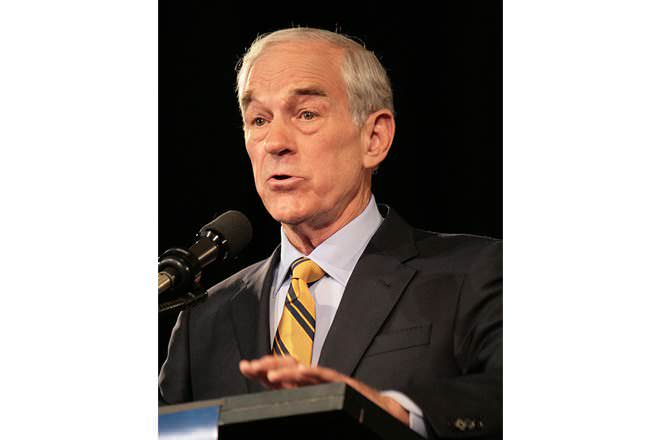 This article presents an unbiased comparison of the policies and positions of Ron Paul and Mitt Romney, candidates for the Republican nomination in the 2012 Presidential election.

Mitt Romney was the early frontrunner in the Republican race and has, at various phases, lost that status to other contenders like Rick Perry, Herman Cain and Newt Gingrich. In the early part of the race, Ron Paul had support in the single digits in opinion polls and was ignored by the media. But he experienced a surge of support in December 2011 in Iowa, the first state to caucus.

Ron Paul is a staunch libertarian and some of his views are radically different from other Republican candidates, including Mitt Romney.

Ron Paul believes that America should not keep its military stationed all over the world because it is unnecessary, increases costs and leads to animosity towards America in other parts of the world. His view of Iran is that they are not close to building a nuclear weapon, that Ahmedinejad's "wipe Israel off the map" comment was a mistranslation and that the military-industrial complex in the US is lobbying for increased tensions with Iran. He wants to improve diplomatic relations with Iran.

Mitt Romney has called Ron Paul's views radical. He believes Iran is trying to build a nuclear weapon and supports sanctions against Iran. He has not ruled out a military option against Iran.

As a libertarian, Ron Paul has argued that the Federal Reserve's powers to print money at will are resulting in the dollar being devalued. He wants to abolish the Fed and return to the gold standard. He has also proposed radical spending cuts to rein in big government, including major cuts in defense spending arguing that the US spends more on defense than the next 10 highest countries' budgets combined.

Mitt Romney does not advocate returning to the gold standard, cutting defense spending drastically or abolishing the Fed. His plan is based on reducing repealing President Obama's healthcare legislation, reducing taxes and cutting government spending by 5%.

Here are the results from the various state primaries and caucuses. Mitt Romney won several states; Ron Paul did not win in any state but tended to perform better in states that hold a caucus instead of a primary. 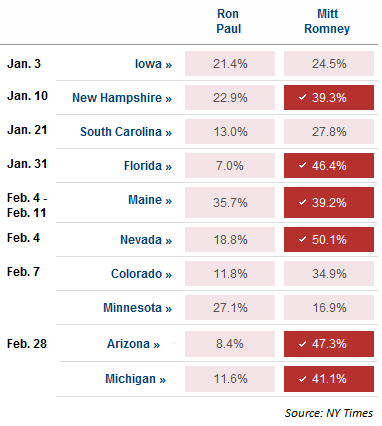 Mitt Romney was the early frontrunner and consistently polled in the 20-25% range for much of the race. He weathered surges experienced by other candidates like Rick Perry, Herman Cain and Newt Gingrich. In December 2011, opinion polls suggested that support for Ron Paul grew -- especially in Iowa, the first state to caucus.

Opinion poll results have an inherent margin of error but on the whole present a picture of the mood of the electorate and, over time, a trend that can be useful when comparing candidates.