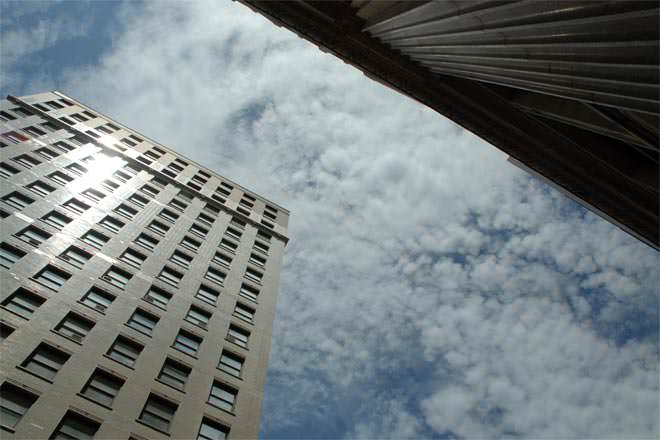 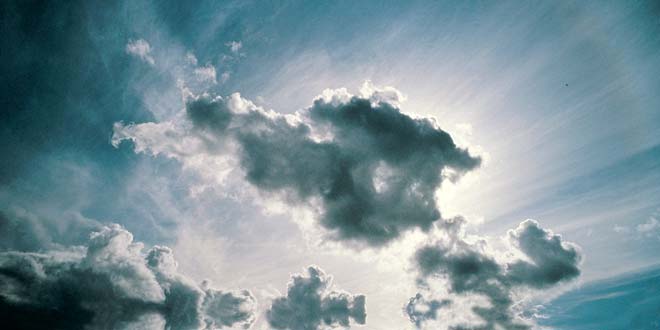 Weather reporters often use the words partly sunny or partly cloudy skies on TV and radio. While this can get confusing, there is really no difference between partly sunny and partly cloudy as far as the meaning is concerned. There are, however, often different conditions when these phrases are used. 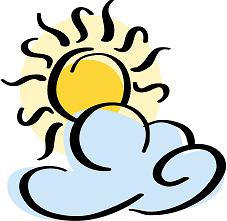 Even though they mean the same thing viz. the sun will be partially covered with clouds, newscasters use both phrases so that there is some variety in their vocabulary.

According to KOMO weatherman Steve Pool[1], another difference could be the nature of change expected. If rain is ending and skies are clearing up, they tend to use the phrase "partly sunny". On the other hand, if it is sunny now but is expected to rain later, they would use "partly cloudy" to describe the forecast.