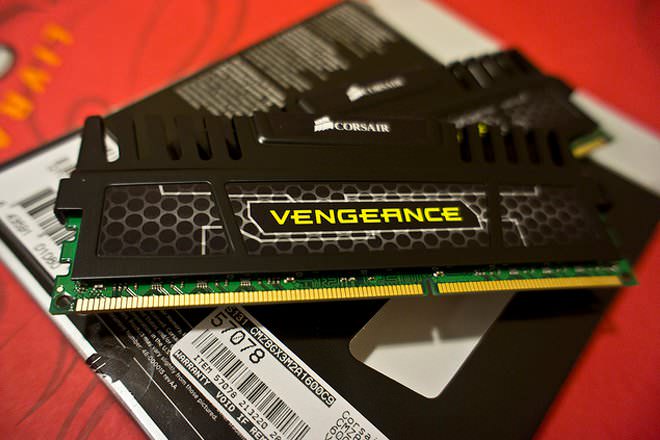 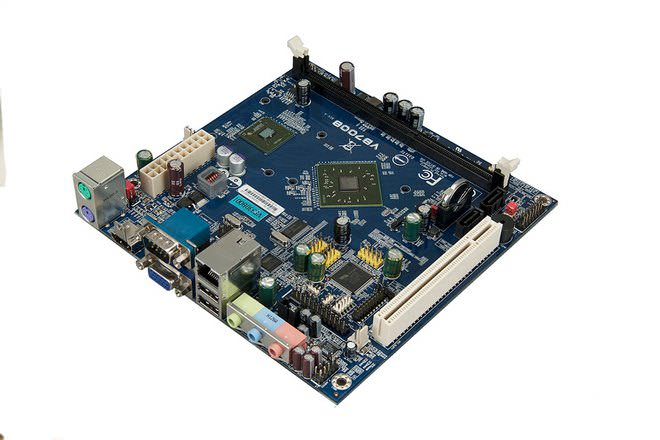 Read-only memory, or ROM, is a form of data storage in computers and other electronic devices that can not be easily altered or reprogrammed. RAM is referred to as volatile memory and is lost when the power is turned off whereas ROM in non-volatile and the contents are retained even after the power is switched off.

Random-access memory, or RAM, is a form of data storage that can be accessed randomly at any time, in any order and from any physical location in contrast to other storage devices, such as hard drives, where the physical location of the data determines the time taken to retrieve it. RAM is measured in megabytes and the speed is measured in nanoseconds and RAM chips can read data faster than ROM.

RAM allows the computer to read data quickly and efficiently to be able to run applications efficiently, whereas ROM stores the program required to initially boot the computer and perform diagnostics. RAM is a common type of memory found in computers and printers, and can go up to a few gigabytes. ROM is usually only a few thousand bytes of storage in personal computers. RAM is primary memory and volatile

Different Types of RAM vs ROM

The main types of RAM include static RAM (SRAM), dynamic RAM (DRAM). Static RAM is more expensive and has more capacity for storage than dynamic RAM that has to be refreshed more often, and is thus slower.

ROMs are integrated circuits that contain data and most often cannot be altered. There are some types that can be somewhat modified that include programmable ROM (PROM), erasable programmable ROM (EPROM), electrically erasable programmable ROM (EEPROM) and Flash, which is a type of EEPROM. PROM is a type of ROM that can be programmed only once by a special device and uses high voltages. EPROM can be rewritten using UV radiation, whereas EEPROM can be rewritten electrically and such devices do not require to be removed from the computer. Flash drives are modern version of EEPROM and fastest to erase and rewrite. Some other common types of ROM are CD-ROM, CD-R and CD-RW which is used to store media and music files.