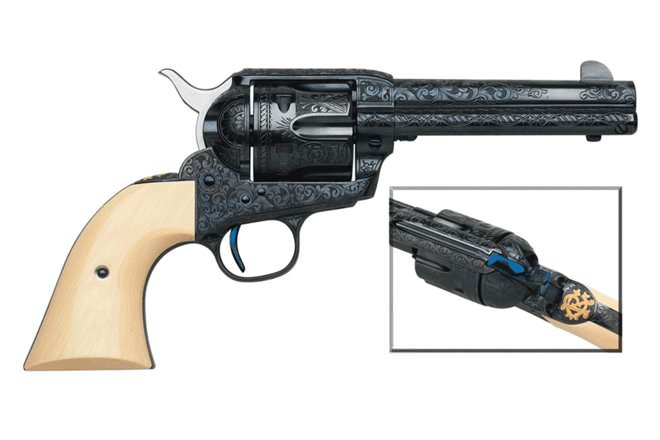 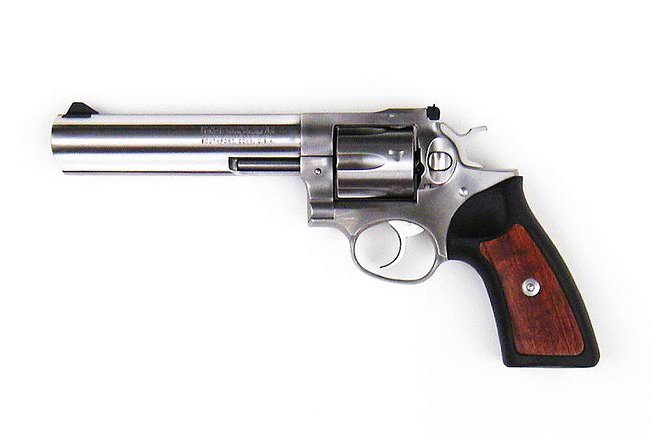 A mechanism is the trigger, hammer and safeties considered as a single unit. The action of a weapon defines how the mechanism is built and used. The types of action (single/double) vary based on the function performed by the trigger.

In a single-action, when the trigger is pulled, the hammer is released, causing the cartridge in the chamber to fire. They are called “single action” because only one mechanism – the release of the hammer – occurs when the trigger is pulled in order for the gun to fire. Single action (SA) revolvers must be cocked manually prior to each shot, Single action automatics such as the 1911 patter pistols must be cocked manually prior to the first shot, but on subsequent shots, the hammer is cocked automatically by the reward travel of the recoiling slide.

Double-action handguns come in various forms. As the trigger is pulled on a double action only (DAO) and striker fired handguns, the hammer (or striker) is drawn back(and, in revolvers, the cylinder is rotated). Once the trigger has been pulled back to its "break" point, the hammer is released and dropped on the cartridge, causing it to fire. All shots are fired with the hammer initially uncocked as the hammer has no SA lock point.

In double-action/single action (DA/SA) handguns, or “traditional double action” guns, the trigger is identical to a DAO revolver, but the recoiling slide automatically cocks the hammer after the gun is fired. For each subsequent shot, the trigger functions as a single action. Both DA/SA pistols and DA revolvers with exposed hammers can be fired SA whenever the shooter so desires.

A single action revolver has a light and smooth trigger pull, as it only needs to drop the hammer. This allows for more accurate shooting.

A double action revolver has a heavier, longer trigger pull, which can be detrimental to accuracy.

A video showing how to shoot using a single and double action gun:

A single action revolver usually requires the user to open the gate at the back of the cylinder to insert each round and then rotate the cylinder to bring the next chamber into use.

A double action revolver can be reloaded more quickly, by swinging the cylinder out of the gun frame, and then using a speed loader or hand-loading the rounds.

Some consider double action weapons to be safer than single action weapons, but modern innovations have made it very difficult to make a well maintained firearm of either type unintentionally discharge. Safety Notches, Firing pin blocks, hammer blocks, transfer bars, trigger disconnects, grip and trigger safeties are all good examples of these.

107.✗.✗.247: Please don't hate on Ira. He is the one who edited the comparison to make it more accurate. This was after he commented. So no wonder what you see now is in line with his comments. Diffen is a wiki so anyone can improve comparisons at any time.

Ira needs to get back to school and learn 1. How to read and UNDERSTAND what other people write. 2. How to communicate civilly with others. 3. (And I am sure) How to accept and benefit from 'constructive' criticism. It took me reading the review several times before I could even find just where Ira must have felt the review came to differ from his 'views'. In fact, the review and his opinion pretty much traveled the same line with the only problem (Ira's) being an ability to understand another's written view of a rather simple series of steps in a simple action. Ira, sit back, have a cold one and then re-read the review and try not to pick it apart just to develope an opportunity to write something so a few will see your name online. If you are desperately driven to be "published", write your own review first instead of slamming someone else; your name, and word, will go a lot farther.