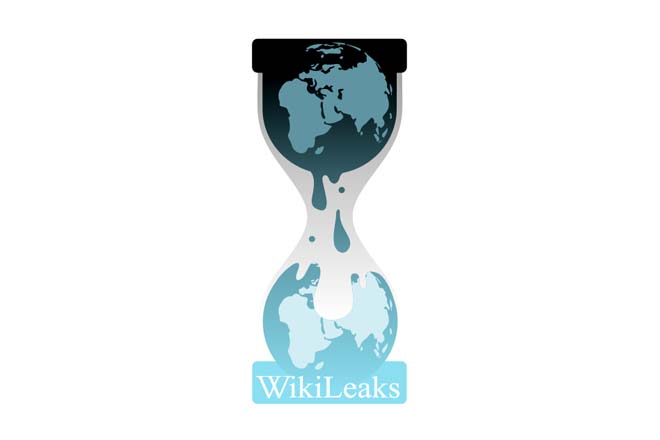 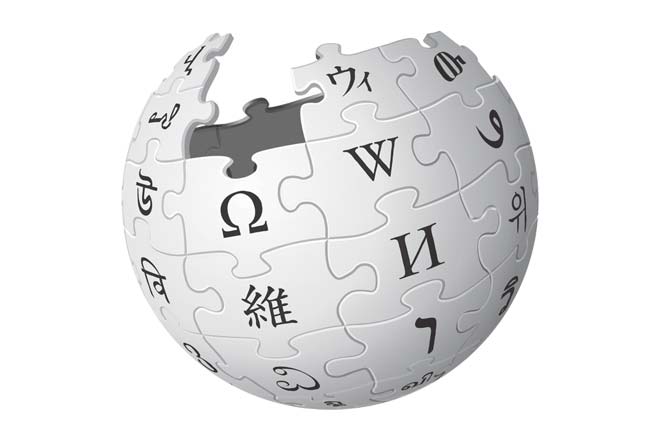 WikiLeaks is not associated with Wikipedia. They are both different websites with different objectives, content, licensing and editorial policies.

While both Wikipedia and WikiLeaks are not-for-profit media outlets, their objectives are vastly different. Wikipedia is an online encyclopedia. Its goal is educational - to build a comprehensive repository of knowledge in many languages that is free to access and distribute. While there are entries about current events on Wikipedia, its focus is not on news or journalism. In contrast, WikiLeaks considers itself a journalistic venture and aims to inform the public (worldwide) about secretive, illegal or unethical actions by governments and businesses.

Wikipedia contains educational reference material. To merit an entry on Wikipedia, the topic or entity must meet its notability criteria. Most articles can be edited by just about anyone, which can introduce bias in the characterization of facts and events. Wikipedia policy is to maintain a neutral point of view so if an article appears biased, other editors usually step in to restore neutrality to the article.

WikiLeaks offers little original content. Instead, it is a repository of documents leaked by insiders. These documents are published as-is. Often WikiLeaks sends copies of these documents to leading news outlets like The New York Times and Der Spiegel before publishing them on its website.

A wiki is a website that can be edited by its users. Wikipedia is the most successful and well-known example of a wiki. WikiLeaks was launched in 2006 as a user-editable site, but has progressively moved towards a more traditional publication model, and no longer accepts either user comments or edits. So it is not technically a "wiki" despite its name.

Wikipedia began as a complementary project for Nupedia (founded in March 2000), a free English-language online encyclopedia whose articles were written by experts and underwent a formal review process. Nupedia was , under the ownership of Bomis, Inc., a web portal company. Nupedia's Larry Sanger (editor-in-chief) and Jimmy Wales (CEO) founded Wikipedia in 2001 as a "feeder" project for Nupedia. It was launched as a wiki, meant to be edited by anyone.

The WikiLeaks website first appeared in January 2007. The site claimed to have been "founded by Chinese dissidents, journalists, mathematicians and start-up company technologists, from the US, Taiwan, Europe, Australia and South Africa". The creators of WikiLeaks have not been formally identified, but it has been represented in public since January 2007 by Julian Assange and others. The Australian credits Assange as the founder of WikiLeaks.