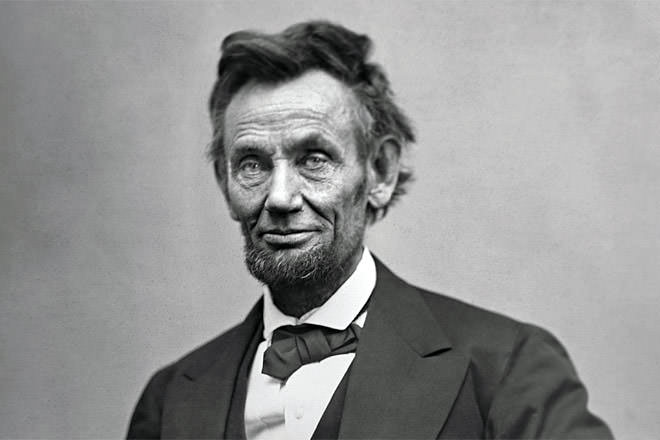 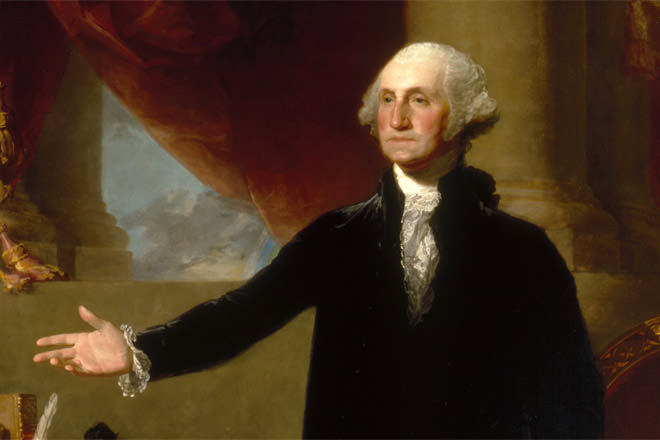 Abraham Lincoln and George Washington are two of the most famous presidents in United States history. They both served two terms in office during their own time and are memorialized in the present by statues, U.S. currency, and Mount Rushmore.

George Washington was the first president of United States. He served from 1789–1797. Abraham Lincoln served as the 16th President of the United States from March 1861 until his assassination in April 1865. 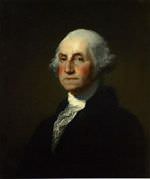 Abraham Lincoln was born on February 12, 1809, the second child to Thomas Lincoln and Nancy Lincoln (née Hanks), in Hardin County, Kentucky (now LaRue County). He had an older sister Sarah Grigsby. The family was not wealthy. He was nine when his mother died. His father remarried to Sarah Bush Johnston, whom Lincoln liked and called her mother.

George Washington was born on February 22, 1732 in Westmoreland County, Virginia, Pope's Creek Estate (now Colonial Beach). He was the first-born child of Augustine Washington and his second wife, Mary Ball Washington. He had two older siblings and five younger siblings. He belonged to a wealthy family. George’s father died when George was eleven years old, after which George's half-brother, Lawrence Washington was his surrogate father. 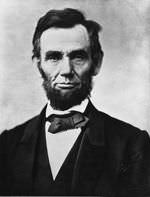 Lincoln grew up to be 6 feet 4 inches in height while Washington was 6 feet 2 inches tall.

Lincoln avoided hunting and fishing because he did not like killing animals while Washington’s favorite leisure activity was Fox hunting.

Lincoln served as New Salem's postmaster for sometime then by studying on his own he became a country lawyer, an Illinois state legislator while Washington started his career as a tobacco farmer and plantation owner.

Abraham Lincoln married Mary Todd who belonged to a wealthy slaveholding family in Lexington, Kentucky on November 4, 1842. He had four sons; only the first born son lived to adulthood.

Washington married Martha Custis who was a rich widow on January 6, 1759; she had two children. He and Martha did not have children together. He adopted Martha's two children.

George Washington was a hardcore military man. In 1754 as a Lieutenant Colonel he led an expedition to Fort Duquesne to drive out the French Canadians. In 1755, he was an aide to British General Edward Braddock on the Monongahela expedition. In 1758, he participated as a Brigadier General in the Forbes expedition. In 1775 he was appointed as Major General and elected by Congress to be Commander-in-chief. From 1775 to 1781 he fought from several fronts. He delivered the final blow to the British in 1781. On December 23, 1783, he resigned his commission as commander-in-chief.

Abraham Lincoln's military exposure was limited to serving as a Captain in the Black Hawk War, in a non-combat role.

George Washington was a successful businessman who acquired a lot of land and owned slaves. Highlights from his life before becoming president:

Abraham Lincoln loved to read and studied on his own and became a lawyer. Highlights from his life before becoming President include:

As President, Lincoln successfully led the United States through its greatest internal crisis, the American Civil War, preserving the Union and ending slavery. He issued the Emancipation Proclamation in 1863 and promoted the passage of the 13th Amendment that resulted in the abolition of slavery. In 1861, Lincoln successfully defused the Trent Affair, a war scare with the Britain.

Having sided with federalists, Washington presided over the Philadelphia Convention that drafted the United States Constitution in 1787. His support convinced many, including the Virginia legislature, to vote for ratification; the new Constitution was ratified by all 13 states. His unilateral Proclamation of Neutrality of 1793 provided a basis for avoiding any involvement in foreign conflicts. Washington passed the Fugitive Slave Clause law in 1793 which made assisting an escaped slave a federal crime. Hamilton and Washington designed the Jay Treaty to normalize trade relations with Britain.

On April 14, 1865, Age 56, Abraham Lincoln was assassinated at Ford's Theatre in Washington by John Wilkes Booth. George Washington died while getting treatment for pneumonia on December 14, 1799, aged 67. 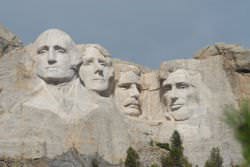 Lincoln's name and image appear in numerous places. These include the Lincoln Memorial in Washington, D.C. The $5 bill and the cent depict his face. The state nickname for Illinois is 'Land of Lincoln'.

George Washington is called 'Father of the Nation'. His face appears on the one-dollar bill and the quarter coin, and on U.S. postage stamps. The Confederate Seal features him on horseback. The nation's capital, Washington, D.C, is named after him, as is Washington State.

I cannot tell a lie,Lincoln will always be the better president in history.