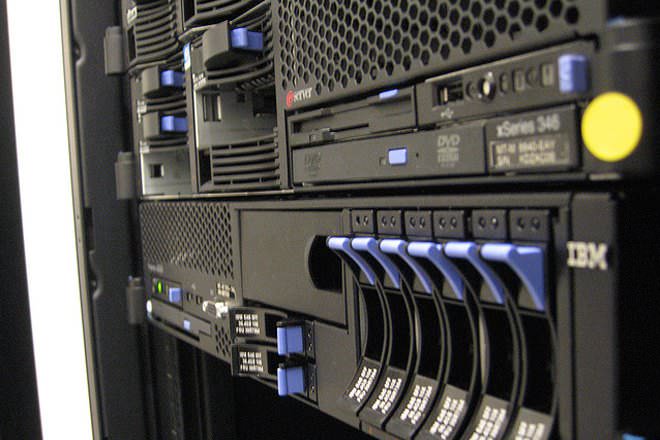 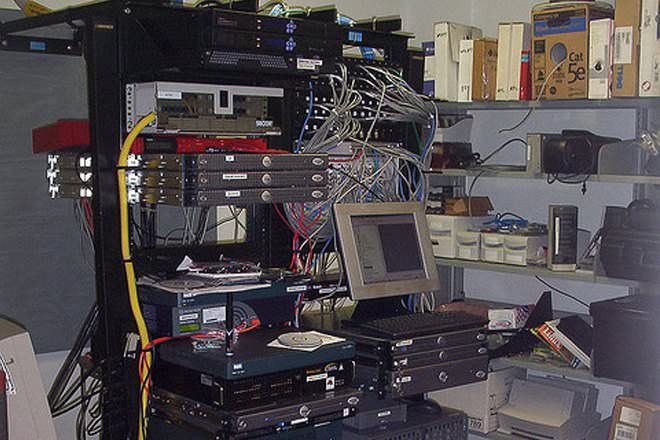 A Web server can be either a computer program or a computer running a program that is responsible for accepting HTTP requests from clients, serving back HTTP responses along with optional data contents, which usually are web pages such as HTML documents and linked objects on it. An application server is the kind of software engine that will deliver various applications to another device. It is the kind of computer found in an office or university network that allows everyone in the network to run software off of the same machine.

A web server and an application server may differ on the following points:

The main function of a web server is keeping files active for web site browsing, twenty-four hours a day, seven days a week. Any time lost is known as down time which means that at that point, the website and its pages will not be viewable. Any good web hosting company tries to keep their downtime to less than a fraction of a second to be successful. An Application server facilitates this process and tries to make for easy data access of an application.

Web servers (programs) are supposed to serve requests quickly from more than one TCP/IP connection at a time.Consider that Internet Explorer or Firefox Web Browser is a local program on the user's hard drive, whereas the web pages themselves are not. The web pages are actually stored on the hard drives of other computers, and these are known as web servers. Application server products typically bundle middleware to enable applications to intercommunicate with dependent applications, like Web servers, database management systems, and chart programs.

A web server (program) has defined load limits, because it can handle only a limited number of concurrent client connections (usually between 2 and 60,000, by default between 500 and 1,000) per IP address (and IP port) and it can serve only a certain maximum number of requests per second. On the other hand, an application server has a much higher capacity.

The first web server owes its origin to Tim Berners-Lee when as part of a new project  to his employer CERN (European Organization for Nuclear Research). In 1989 he wrote two programs which led to the implementation of the first web server. The Application server first came up in the 1990's.

It can be said that a Web server is a subset of an application server. Application servers and web servers are beginning to blur into each other with the expansion of the Internet and Web 2.0 technologies.  In most instances currently, software is hosted on web servers, and then downloaded to the local hard drive, where it is installed on the local computer. In the new model that fuses the web server and application server, the software would be hosted online and the user could access it and use it as needed, generally, at a lower rate than if he or she were to purchase the software new.

must be thankful to you ,clarified many things ..thanks a lot

Very helpful and easy to understand

Thanx a lot.
waas always confused between the two.
This was very helpful.
Thanx once again :-)

very nice. thanks a lot!!