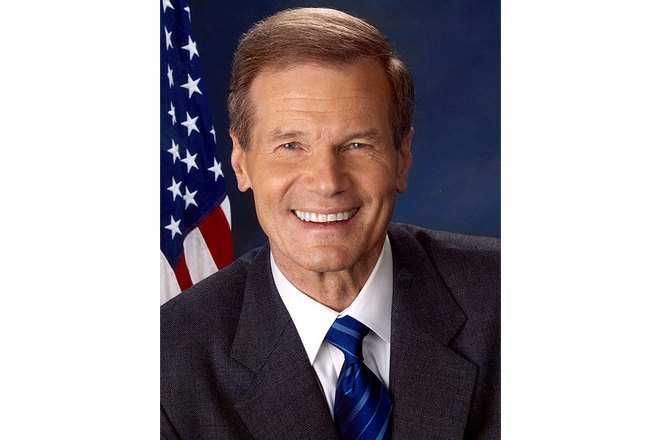 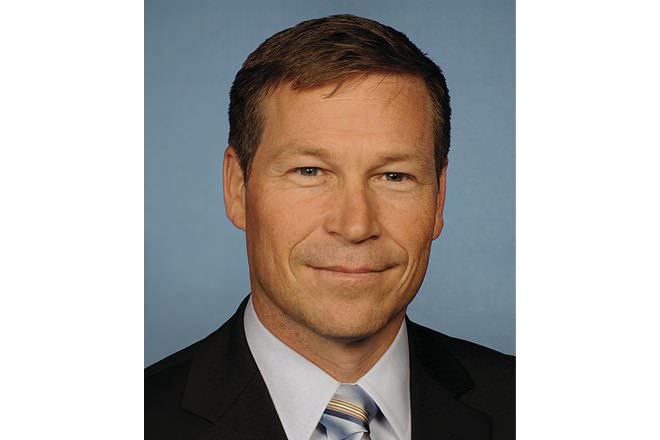 This article presents an unbiased comparison of the political positions and policies of Bill Nelson and Connie Mack, Democrat and Republican candidates respectively for the 2012 Senate elections in the state of Florida.

Bill Nelson was born in Miami and received his BA from Yale University, before earning a law degree from the University of Virginia. He served in the US Army Reserve between 1968 and 1971, before being elected to the Florida House of Representatives in 1972. He served in the US House of Representatives from 1978 and became Treasurer and Insurance Commissioner of Florida in 1994. He became the US Senator from Florida in 2000.

Bill Nelson aims to reduce the federal deficit by simplifying the tax code and reducing waste in programs like Medicare. He voted in favor of the Balanced Budget Amendment. [3]

Connie Mack has proposed the Mack Penny Plan, which would cap spending at 18% of GDP. [4]

Connie Mack has no clear stance on social security.

Bill Nelson supports amending Obama’s health care bill to work through its problems and ensure that health care is available and affordable to all. [6]

Bill Nelson supports immigration reform. He opposes plans to allow illegal aliens to gain Social Security, but supports a Guest Worker Program. He voted for building a fence along the Mexican border. [10]

Connie Mack opposes gay marriage and supports a constitutional amendment defining marriage as between one man and one woman. [13]

Connie Mack has not spoken about women’s rights.

Bill Nelson supports smaller class sizes and increasing education funding. He believes parents should be allowed to choose between Charter and public schools. [15]

Bill Nelson supports research into alternative fuels. He supports the regulation of greenhouse gases and voted for tax incentives for energy conservation. [19]

Bill Nelson aims to ensure that BP pays compensation to those affected by the Deepwater Horizons oil spill catastrophe. He also supports investment in high-speed rail in Florida to boost the local economy.

Bill Nelson supports sanctions against Iran until it stops its nuclear program. [22]

Bill Nelson supported the removal of troops from Afghanistan in 2011. [24]

Bill Nelson supports the removal of troops from Iraq. [26]

Connie Mack voted against redeploying troops out of Iraq. [27]

Opinion polls comparing Nelson and Mack suggest that this is an extremely close race.